Zanewslive.com
Home World “Evil is back,” says Zelensky on the anniversary of Victory Day 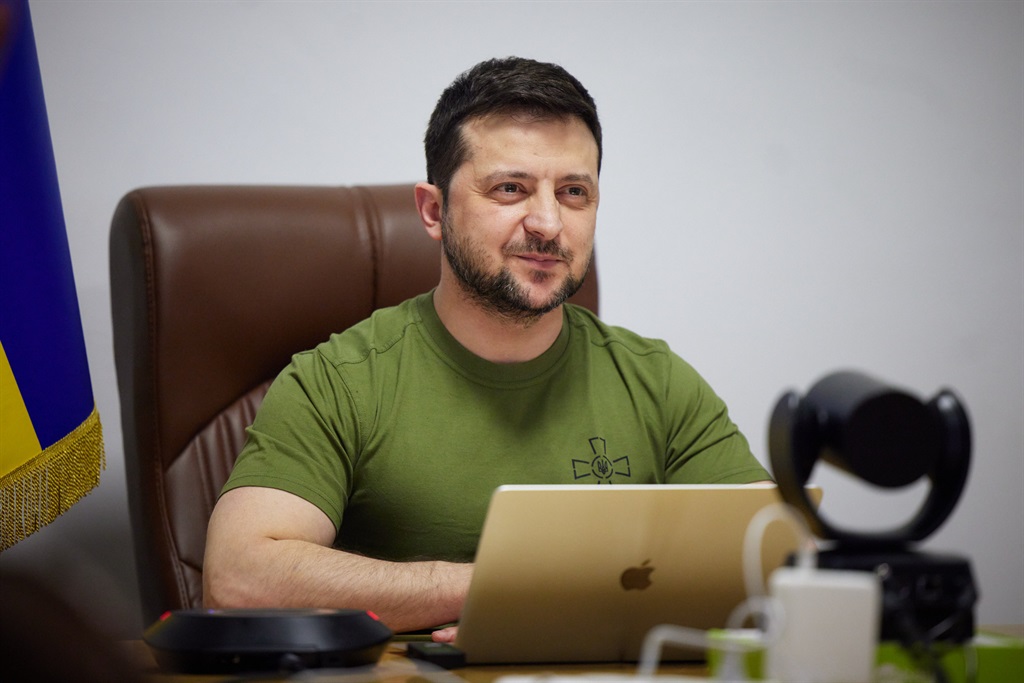 Ukrainian President Volodymyr Zelensky said on Sunday that evil had returned to Ukraine when he made an emotional address to Victory Day – when Europe celebrates Germany’s official surrender to its allies in World War II.

The lives fought by soldiers in that war ended on February 24 when Russian troops invaded, he said in a video message.

“Evil is back. Again!” said Zelensky.

In a different form, under different slogans, but for the same purpose.

But he said Ukraine and its allies would win.

“No evil can escape responsibility, it cannot hide in a bunker,” he added.

Moscow has called its actions since February 24 a “special military operation” to disarm Ukraine and liberate what it calls “Nazis” and Western-incited anti-Russian nationalism.

Ukraine and the West claim that Russia has started an unprovoked aggressive war.

The invasion of Ukraine killed thousands and nearly 10 million people were expelled. This has left Russia in the grip of harsh Western sanctions and has raised fears of a wider confrontation between Russia and the West.

In Russia, Victory Day on May 9 is one of the most important national events of the country – the memory of the great sacrifices made by the Soviet Union in the defeat of Nazi Germany.

In times of uncertainty, you need trustworthy journalism. Only for 75 rubles a month, you have access to a world of in-depth analysis, investigative journalism, key opinions and a range of features. Journalism strengthens democracy. Invest in the future today.