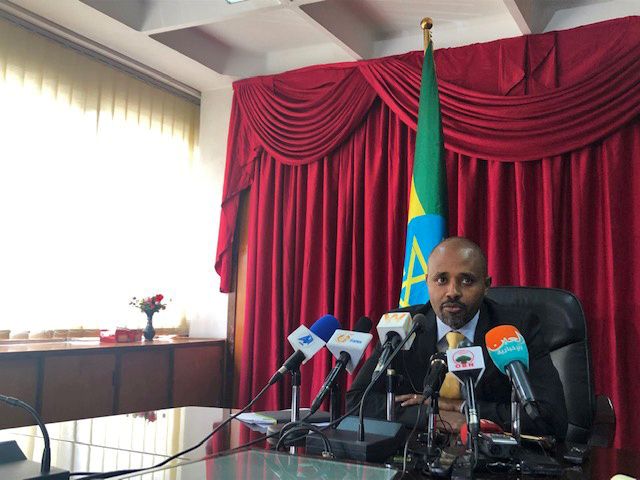 A group of creditor nations on Wednesday re-committed to repaying cash-strapped Ethiopia’s debt amid glacial progress.

In early 2021, Ethiopia appealed to creditor governments for debt relief under a new G20 debt restructuring framework, but progress has been hampered by a 21-month civil war that has erupted in the northern Tigray region.

Ethiopia’s creditors’ committee, co-chaired by representatives of the governments of China and France, met for the first time only in September 2021.

In a statement released on Wednesday, the creditors’ committee said members discussed the latest macroeconomic developments at their last meeting on July 19.

“Ethiopia’s Committee of Creditors will continue its work to find an appropriate solution to Ethiopia’s external debt vulnerability in a timely, orderly and coordinated manner,” the committee said.

The committee said it welcomed talks in June between the government and International Monetary Fund staff and looked forward to further discussions on the IMF support program needed for debt relief.

An IMF mission is due to visit the country next month to follow up on the June visit, a senior adviser to the country’s finance ministry said on Tuesday.

The IMF, the World Bank and others are pushing China, Ethiopia’s biggest creditor, and private lenders to speed up the debt settlement sought by Ethiopia, Chad and Zambia under a joint G20 debt restructuring framework.

Ethiopia’s finance ministry said in a statement that it appreciated the IMF’s involvement and that it had shared all relevant data on its debt and its long-term debt management strategy in four meetings with the creditors’ committee.

“The Government of Ethiopia thanks the Committee of Creditors for their commitment and looks forward to the speedy conclusion of discussions on debt relief,” the statement added.