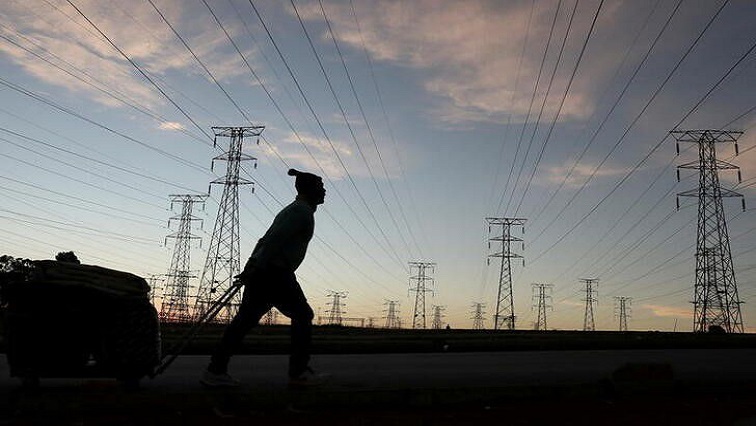 Eskom has announced that the 2nd stage of power outages will resume from 5pm to 10pm on Wednesday.

The energy sector urged the population to continue to use electricity economically.

“The shortage of generation capacity in the evening peak will require the implementation of the 2nd stage of load removal from 17:00 to 22:00 tonight. This morning, two generating units at the Hendrina power plant and one at the Matimba power plant were shut down for repairs, ”said a spokesman for the Sikanati Mantshansha municipal service.

Manchansha says the need for electricity in the cold season will lead to power constraints. “

“With the onset of winter, demand has increased and this will lead to capacity constraints during this period, especially during the evening and morning peaks. Unfortunately, this will usually require a load reset in the evening peaks, ”says Manchansha.

The 2nd stage of unloading will be implemented today from 17:00 to 22:00 due to the failure of three
generation blocks pic.twitter.com/fsfqBgXmrQ

Meanwhile, Eskom Group CEO Andre de Ruiter is holding a virtual media briefing on the state of the system, where Eskom’s management team will talk about the company’s performance.

Live broadcast: Eskom CEO Andre De Ruiter and management briefed the media on the state of the system