Zanewslive.com
Home World Escaping from Syria 10 years later: “We cried all the way to... 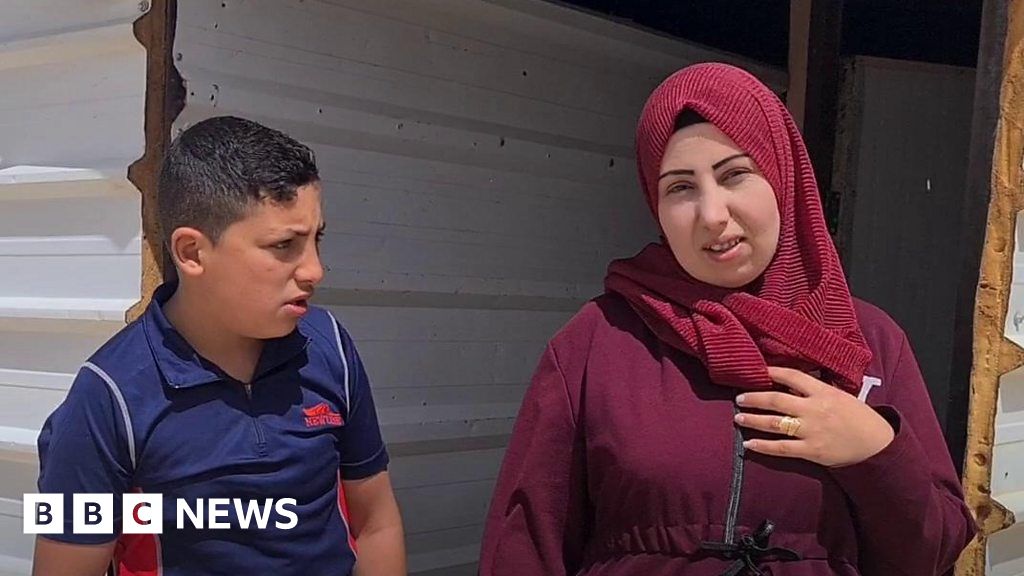 It has been 10 years since the opening of the Zaatari refugee camp in Jordan, which provides a safe home for people fleeing the war in Syria.

Maha Mansour arrived in 2012 with her three children: Hadil, Linda and Mohammed.

Maha described the pain as he left his hometown of Mhaja and said goodbye to family and friends.

“We cried all the way to Jordan,” she said.

At first the family lived in a tent in the camp, but now has a static house with a kitchen and bathroom.

Mohammed, 13, said: “When my mother asks me to return to Syria, I refuse because it is my home.”