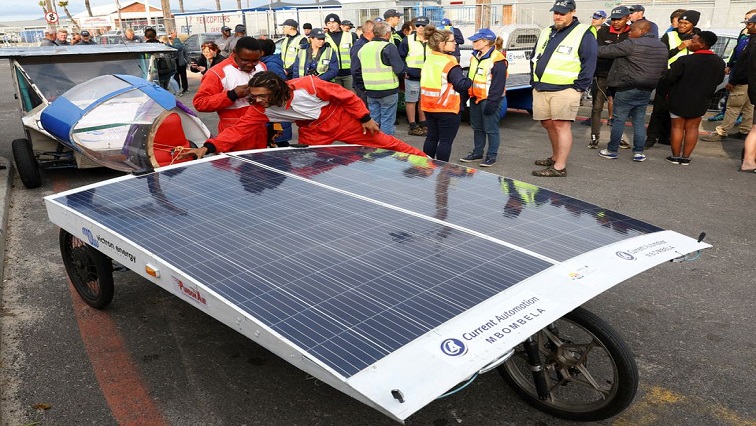 The engineering team, which includes members aged between 20 and 70, has taken part in the continent’s largest solar car race for the first time, where drivers travel on public roads from Johannesburg to Cape Town.

Before joining the competition, the people of Mpumalanga province spent a decade building and driving electric cars to encourage school children to get involved in science, technology, engineering and mathematics (STEM).

“What we’ve done is implement a program where they build a vehicle and then race it for an hour on a race track,” said team leader Classy Botha, adding that children from underprivileged communities have benefited from it. project.

Mangalisa Gksesha, driver of the province’s first solar car team, said he was excited to take part in the competition.

“I saw the solar car competition in 2018. So far we have managed to build our own cars, now I am the driver of a solar car. I am so impressed, Gksesha said.

He added that the race could be an opportunity to get people interested in solar cars as fuel prices fluctuate.