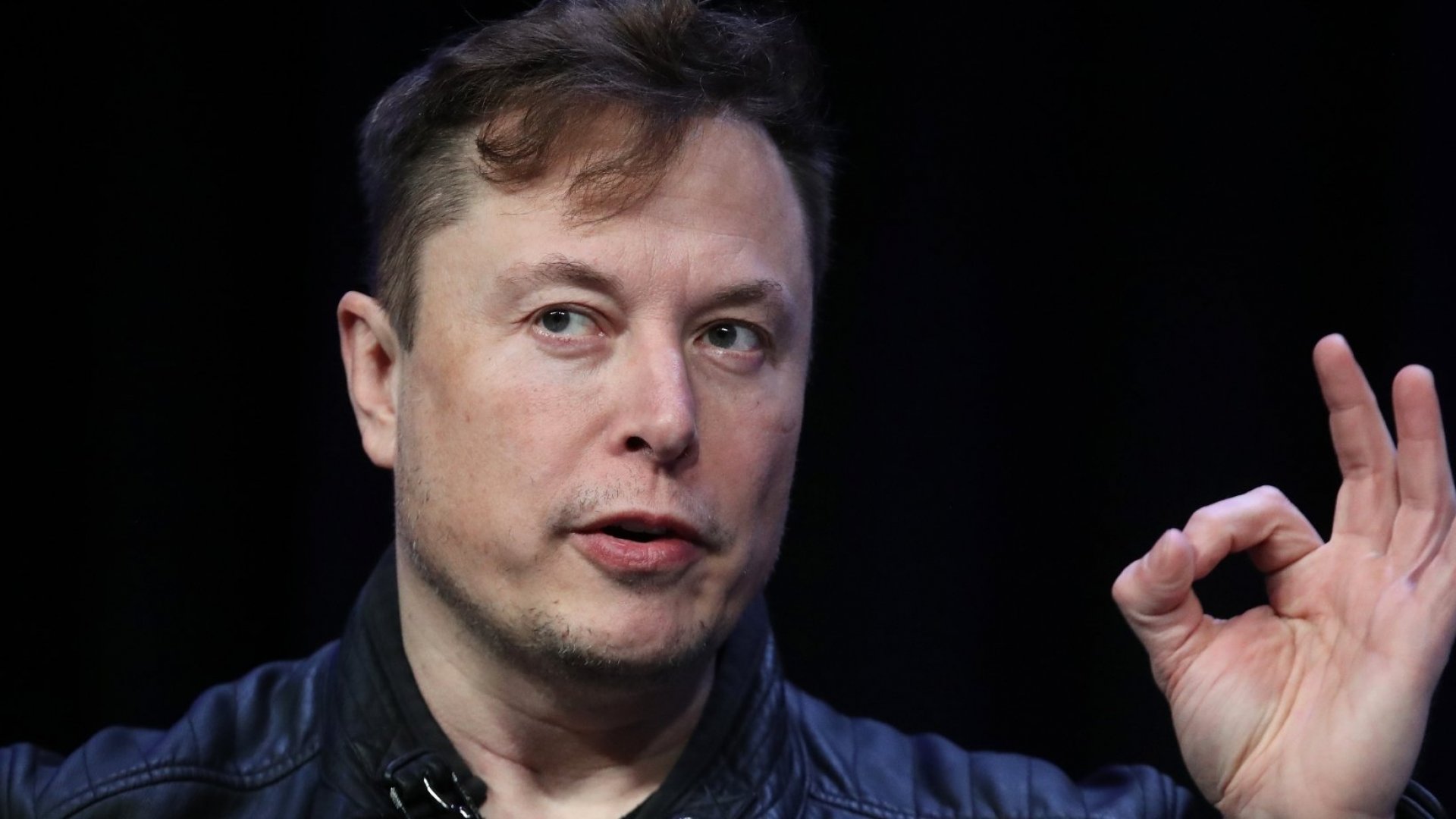 Elon Musk a private jet was flying from San Jose to San Francisco – a flight of 35 miles (56 km) that took a total of nine minutesaccording to Twitter users who track the tech mogul’s movements.

The flight across San Francisco Bay took place on May 6, but Twitter users shared a satellite map showing the plane’s flight path over the weekend, with many expressing outrage at the carbon footprint left by the electric car company’s CEO.

NOTE. If the video above is not showing, click Refresh.

Elon Musk is embroiled in a legal battle on Twitter

“Elon Musk flew to San Francisco from San Jose in 9 minutes, which is 5 stops on Caltrain”, tweeted Hayden Clarkin, referring to the local commuter rail that connects San Francisco to cities south along the bay.

READ | THIS PROVINCE HAS THE WORST CRIME STATISTICS IN THE COUNTRY

By car it will be a 40 minute drive depending on traffic.

Musk, who said the site posed a security threat, was so alarmed by Sweeney’s Twitter account that he contacted the student last year and offered him $5,000 to take it down.

Elon Musk is also embroiled in a legal battle with Twitter after the social media company sued him for trying to back out of a $44 billion shareholder buyout deal and shut the firm down.