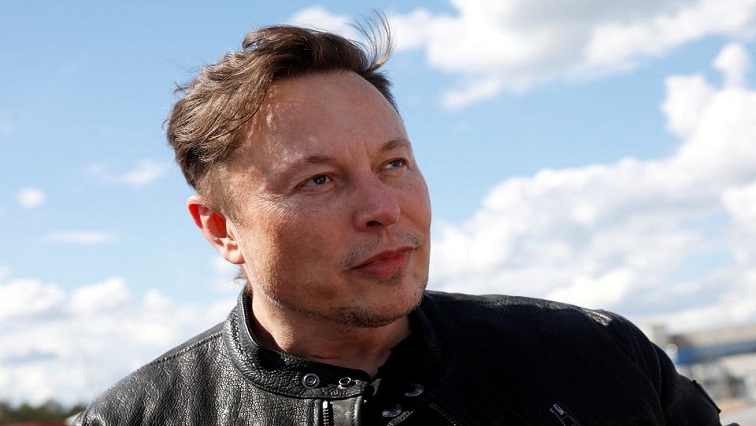 Musk, the world’s richest man, has a history of posting irreverent tweets, and it was unclear if he planned to make a deal.

Manchester United is one of the most popular football clubs in the world.

They were champions of England a record 20 times and won the European Cup three times, the most prestigious club competition in the world game.

The team is controlled by the American Glazer family, which did not immediately respond to a request for comment.

As of Tuesday’s stock market close, the soccer club had a market capitalization of $2.08 billion.

Manchester United fans have protested in recent years against the Glazers, who bought the club for 790 million pounds ($955.51 million) in 2005, over the team’s on-field struggles.

The anti-Glazer movement gained momentum last year after United were involved in a failed attempt to create a breakaway Europa League.

Some fans urged Musk to buy Manchester United instead of buying Twitter.

Musk is trying to get out of a deal to buy the social network for $44 billion, which has landed him in court.