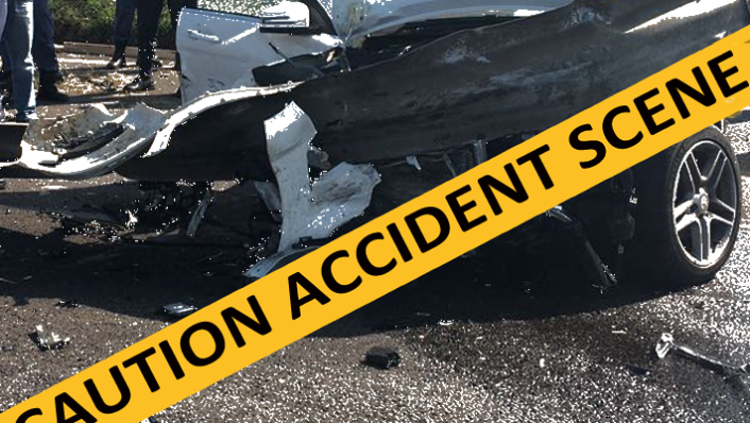 Eight people were killed in a head-on collision on N2 near Mahanda in the Eastern Cape.

The crash happened on Friday night between an Opel Corsa Lite with six passengers and a Toyota Quantum with two men.

Seven died on the spot, and one of the men died on arrival at the hospital settlers.