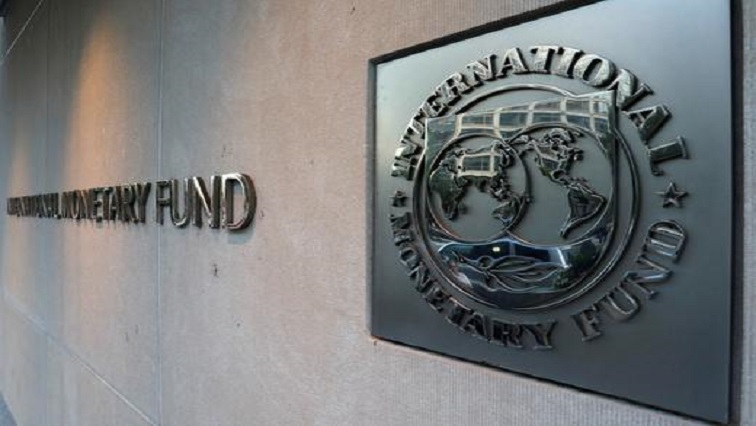 Egypt’s interest rate hike is a step in the right direction and a flexible exchange rate will help protect its economy from shocks amid tightening global financial conditions, an International Monetary Fund official said.

“Moving to a flexible exchange rate will help the Egyptian economy protect itself from terms-of-trade shocks as well as external shocks, especially at a time when global financial conditions have strengthened and become more challenging,” he said.

Egypt is struggling to cope with the consequences of the war in Ukraine, which has led to a rapid outflow of portfolio investments, a rise in the cost of imported goods and a drop in tourism revenues.

The IMF, in a statement Thursday, confirming a staff-level agreement on a 46-month, $3 billion extended financing program, said a flexible exchange rate regime should be a “policy cornerstone” to restore and maintain Egypt’s external sustainability.

It said the deal should catalyze a large multi-year funding package, including about $5 billion in the fiscal year ending June 2023, reflecting “broad international and regional support for Egypt.”

Asked whether there had been assurances of help from wealthy Gulf states, Azour said: “Yes, and some Gulf powers have already made statements in support of the program.” He said the $5 billion for the 2022-2023 fiscal year would be in addition to the extension of Gulf deposits at Egypt’s central bank.

Any steps by Egypt that increase the level of predictability and restore confidence are welcome and allow Egypt to cover its financing needs, he said.

“We see that through these programs there are enough financing guarantees to cover their (Egypt’s) external financing needs,” he added.