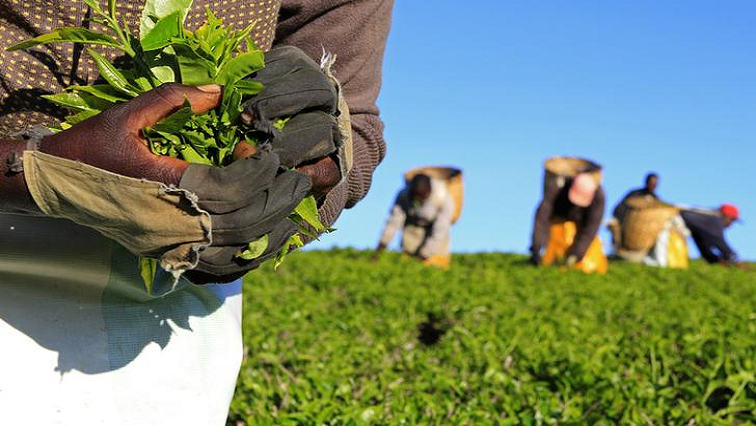 Farmers in the Oogee district of the Eastern Cape province say a lack of funding is preventing them from entering the commercial market.

They appealed to Eastern Cape Premier Oscar Mabuyane, who is in their area, to hand over R900 000 worth of farm equipment.

Mabuyane says they will focus on empowering farmers, especially the youth in agriculture, to curb the scourge of unemployment and grow the economy.

Mabuyane also highlighted that the province also has an Isiqalo Youth funding program that will help young entrepreneurs.

“It means a lot to us as a province. All the problems of unemployment and economic growth, so young people are interested in economic growth. We are trying to mobilize young people to look at it. I have seen young people who have never been involved in agriculture, but who work so devotedly on the land. The Isiqalo program exists, it is effective, it is aimed at young people.”