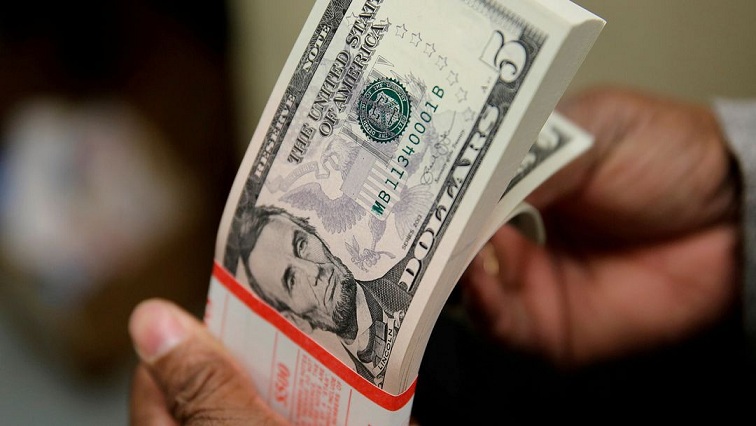 The U.S. dollar settled just below recent peaks on Wednesday as investors awaited a report from the Federal Reserve and wondered whether weak U.S. data could slow the pace of rate hikes.

Disappointing U.S. services and manufacturing surveys released overnight and a sharp drop in new home sales last month pushed the euro off a 20-year high, though not much as concerns about growth in Europe run deeper.

The yen also retook some overnight gains to trade around 136.85 per dollar.

The S&P Global U.S. PMI composite fell to 45 in August, the lowest reading since May 2020, and is in contracting territory for a second month in a row, while new home sales hit a 6-1/2-year low.

Sterling found some sudden support after Britain’s composite PMI managed to stay in bullish territory, although that did little to weigh on investors’ summaries of the outlook for Britain or Europe.

The pound is trading at $1.1817 after hitting a 2-1/2-year low of $1.1718 on Tuesday. “It’s really only a matter of time before hard data reflects the reality of the brutal energy price hikes facing UK households,” said Ray Attrill, head of currency strategy at National Australia Bank.

The Australian and New Zealand dollars jumped overnight but started to give back gains in Asian trade.

All eyes are now on Jackson Hole, Wyoming, where the Federal Reserve is holding its annual symposium and Fed Chairman Jerome Powell is scheduled to speak on Friday.

The U.S. dollar index, which measures the greenback against a basket of currencies, rose 0.1% to 108.70 on Wednesday, with July’s two-decade high of 109.29 beckoning.

“The Jackson Hole symposium is not really going to give us a lot of reasons to want to sell dollars,” said Chris Weston, head of research at Pepperstone in Melbourne. “I think Powell can keep a leg up and that continues to make us want to buy dollars. Any pullback in the dollar remains a buying opportunity.”