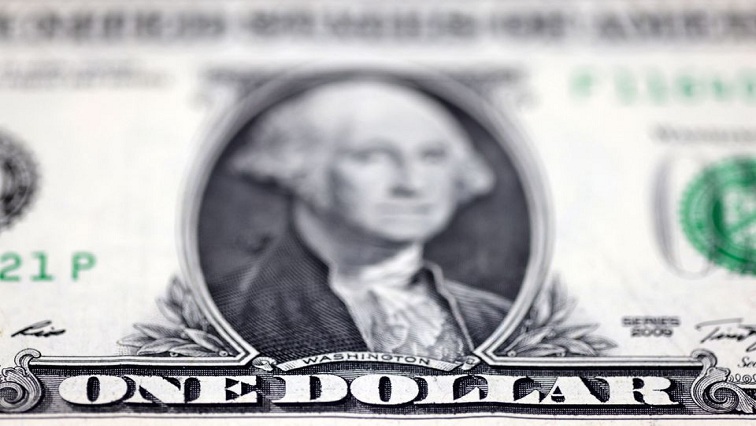 The U.S. dollar bounced back from a nearly two-decade peak against a basket of major currencies on Thursday as investors turned to a speech by Federal Reserve Chairman Jerome Powell next day for fresh clues on the path of monetary policy.

Investors are bracing for the Fed to double down on its commitment to killing inflation at its annual meeting in Jackson Hole, Wyoming.

Money markets have cut expectations that the US central bank could lean toward a slower pace of rate hikes after a chorus of hawkish comments from the Fed in recent weeks, and currently place a 60.5% chance of another outsized 75 basis point rate hike next month vs. 39.5% chance of a half-point increase.

“Expectations of a hawkish message from FOMC Chairman Powell in Jackson Hole are likely to keep upward pressure on the dollar,” Commonwealth Bank of Australia analyst Christina Clifton wrote in a note to clients.

“However, there is a risk that the speech will be deemed not hawkish enough and that we will see some recovery in the dollar.”

The single currency was hit by growth worries as the region grapples with an energy crisis and investors are on edge before Russia shuts down gas supplies via the main Nord Stream 1 pipeline for three days from Wednesday due to unscheduled maintenance.