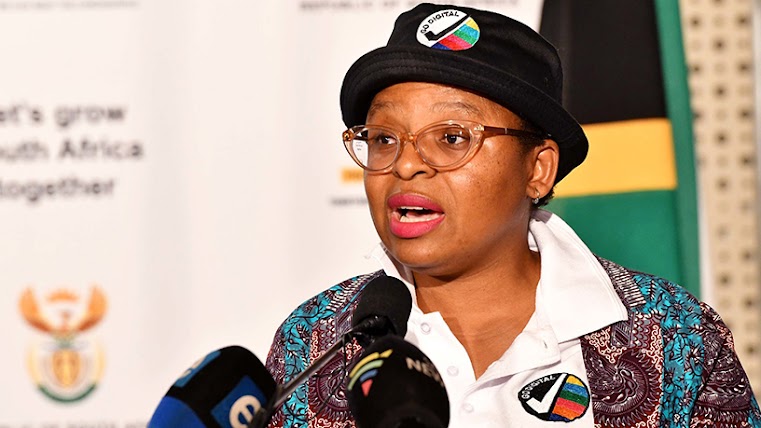 Delays in the Broadcast Digital Migration (BDM) process have adversely affected the development of the ICT sector in the country.

So says Communications Minister Khumbuzo Ntschauheni, saying it has further delayed broadband penetration across the country, particularly in rural and suburban areas.

Ntschauheni updated the nation on the progress of the BDM programme, including the deployment and installation of set-top boxes (STBs).

“As the Constitutional Court emphasized, the process of digital migration is a national priority and it must be completed without further delay for the benefit of the country.”

Earlier, the Communications Minister said a delay in the switchover from analogue to digital television had caused network congestion in South Africa’s economic hubs of Gauteng and KwaZulu-Natal (KZN).

After missing the migration deadline set by the International Telecommunication Union in June 2015, the Ntshavheni department has made numerous attempts to complete the digital migration process in the country.

The transition to digital television is an important step towards making available the radio frequency bands up to 1 GB (700 MHz-800 MHz) occupied by analogue television signals.

These spectrum bands were licensed during a “historic” spectrum auction conducted by telecoms regulator the Independent Communications Authority of South Africa.

Asked about the impact of digital migration on the digital economy, she explained: “We have already auctioned the spectrum and it has been given to the telcos and they have started to roll out the infrastructure.

“But in rural areas, where this was not the case [infrastructure]they still need to expand the deployment of networks – 4G and 5G networks.

“So when you roll out 4G and 5G networks, it means that … people in those areas can have access to the network. The network can be deployed in their local areas and they can have access.

“There are people who cannot call because there is no network… at best they can have Edge Network for calls and simple SMS. They do not have a data network, which affects their participation in the digital economy.

“We need to complete the digital migration of broadcasting so that we can release the spectrum for everyone to use so that rural and suburban areas can be reached.”

The government undertook to help low-income families who applied for set-top boxes, which are required to convert digital broadcast signals on analogue TVs.

Eligible households – those with an income of R3 500 a month or less – must register for these devices at their nearest SA Post office.

According to Ntschauheni, the total number of new household registrations between April and July now stands at 61,155, an average of 15,288 registrations per month, indicating a decrease in STB applications and registrations.

“This is consistent with our message that not a large number of eligible people have applied for set-top boxes,” she says.

“Based on the consolidated number of registrations and installations, including the carryover numbers from KZN and the Eastern Cape provinces due to flooding, we now have approximately 244,000 installations to complete.”

The minister said her department would continue to assess registrations for the period until September as it moves towards determining a final analogue switch-off date on which it will consult.

“We continue to improve our STB installation capabilities across the country. As we celebrate the 66th anniversary of Women’s Month on August 9, I am pleased to inform the country that 44%, or 473, of our assembly plants are owned by women.

“I will be meeting with these female installers to not only engage them in the issues of digital migration, but also to make them aware of how we should support them to participate and grow their businesses in the technical areas of ICT.”

Eligible households have until September 30 to apply for state-subsidized set-top boxes.

The department advised households to visit their nearest post offices to apply or register here to receive a free government decoder and installation.