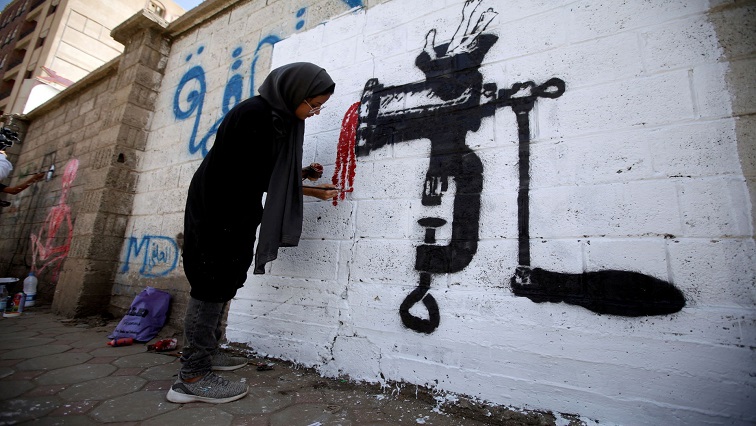 The death toll from a cholera outbreak in Malawi has accelerated to 180 from 110 in October, the health minister said on Monday, raising the prospect that the situation could worsen.

The first case of the debilitating infection, which is spread mainly through contaminated food and water, was reported in March in the southern district of Machinga.

The death rate rose to 3% from 2.8% recorded in early October, Malawi’s Health Minister Humbize Chiponda said in a statement, adding that the total number of infections since the start of the outbreak was 5,939.