Zanewslive.com
Home World “Curry, cancel this case” – Ramaphos about the saga of flags –... 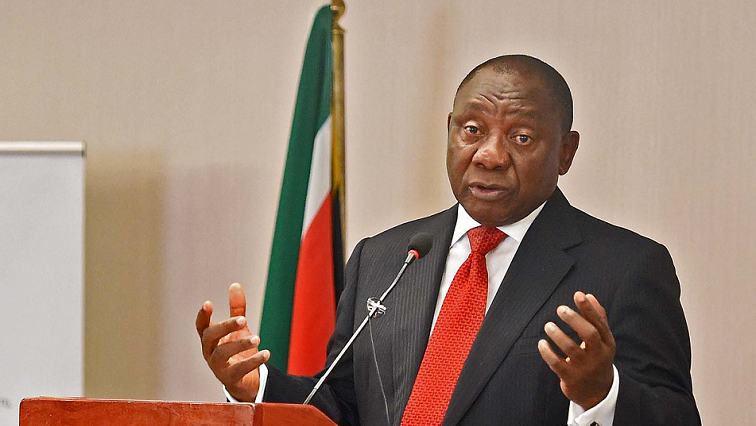 President Cyril Ramaphosa has instructed Arts and Culture Minister Nati Mtetwe to cancel the 22 million rupee flagpole project after it received massive criticism from the public.

A 100-meter flagpole was supposed to be set up in Freedom Park in Pretoria.

The minister later said he had taken note of the public discourse around the issue and that the process would be reconsidered.

President Ramaphosa commented on the issue at the Black Business Council summit in Midrand, north of Johannesburg, last night: “Mtetwa called me and said it was such a wonderful initiative that our people are not happy with it. . Curry, no, of course they are not happy. He told me what to do, Kare undo this thing. Now I say so because we are listening to the government. We listen to what our people say. We don’t ride our people, we listen. “

“Minister Mtteva was able to say: yes, President, we will pull this case. And besides, the price was too high. This is a great project, do not drag it, postpone it, we will see as soon as our economy flies, then we will see it. “

The saga of the 22 million rupee flag has been in trend for most of this week, with some calling for the head of Mtetva. Social media users have made various arguments, asking if the multi-million flag in a country steeped in poverty and other socio-economic hardships makes sense.

Some have called on Ramaphos for his recent call on the issue, asking if he sees anything wrong with the draft when it was approved by the cabinet earlier this year.