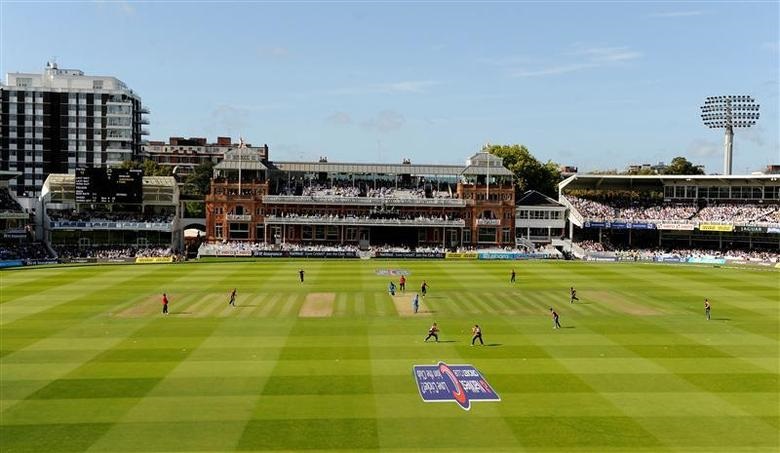 The world-famous Lord’s cricket ground will be a sea of ​​red, white and blue during England’s first test against New Zealand next month when the Marylebone Cricket Club (MCC) joins a celebration in Britain to celebrate seven decades on Queen Elizabeth’s throne.

The 96-year-old monarch in the UK, who has ruled Britain for the longest time, celebrated in February seven decades as queen and four days of Platinum Anniversary events to recognize the iconic sign, which take place in early June.

The MCC announced Wednesday that floral decorations and bows around the Lord’s, known as the Cricket House, will be painted the color of the flag during a June 2-6 test.

“Once the match dates have been announced, we were excited to have a unique opportunity to join the celebration,” said Guy Lavender, Executive Director and Secretary of the MCC.

“We look forward to seeing the Lord and everyone in the land adorned with red, white and blue.”
A tree will be planted in the Coronation Garden on the opening day of the match, and the “Platinum Jubilee Pudding” will be available in all premium chairs.

“All spectators will be encouraged to join the celebration in red, white and blue, and they will be able to receive a souvenir for the anniversary of the Lord…,” – said in a statement.