Some taxi operators in Baragwanath Taxi Rank believe that Covid-19 is still around and people should continue to wear masks.

When the Omicron variant of the virus that causes Covid-19 was first identified in South Africa and Botswana, it dominated and caused infections worldwide.

For months, the origin of the fast-spreading variant was unclear.

It was first detected in a patient in South Africa in mid-November 2021 and spread to 87 countries in just a few weeks. By the end of December 2021, it has replaced the previously globally dominant Delta variant.

The discovery of Omicron led to restrictions on travel to South Africa by other countries.

Now, a new study published in the journal Science this week has shown that Omicron precursors existed on the African continent months before the cases were discovered.

A study by the University of Stellenbosch, other African institutions and the Charité – Universitätsmedizin Berlin in Germany also suggested that Omicron appeared gradually over several months in various African countries.

Dr Tongai Maponga, from the Department of Medical Virology at the University of Stellenbosch, said:

This important study sheds light on when, where and how the dominant Omicron variant developed. The somewhat unexpected results not only improve our understanding of the new virus, but also provide valuable guidance on how best to respond – and not respond – to similar situations in the future.

There are two main theories as to how the Omicron variant arose: either the virus was transmitted from a human to an animal, where it spread and evolved before re-infecting a human, or it infected a human that had a weak immune system for a long period. during which mutations accumulated.

A new analysis of Covid-19 samples collected in Africa before Omicron was first detected, by researchers at Stellenbosch University, casts doubt on both of these theories.

To learn more about Omicron’s origins, the research team also sequenced the SARS-CoV-2 genomes from 670 of these samples.

Analysis of genome sequence data identified viruses with Omicron-specific mutations in 25 people from six different African countries who contracted Covid-19 in August and September 2021 – two months before the variant was first identified in South Africa and Botswana. 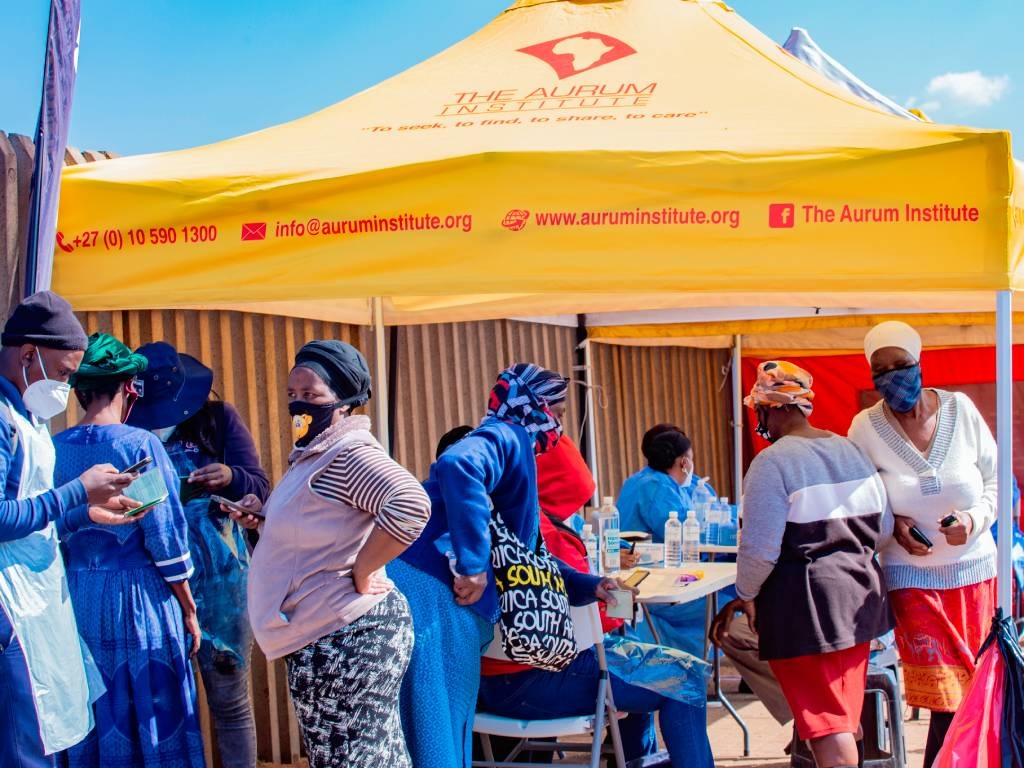 Test takers line up outside a mobile testing van at the Greenfield Primary Care Clinic.

The team found several viruses that showed varying degrees of similarity to Omicron, but were not identical.

The team concluded that Omicron appears to have evolved in Africa, but not necessarily in South Africa and Botswana.

“This further calls into question the rationale behind the travel ban that was imposed on South Africa, which led to economic losses and other problems, and did nothing to prevent the explosive global spread of Omicron. Future outbreaks will require better cooperation between countries, and measures should not inhibit incentives for global data sharing for the benefit of humanity,” said Maponga.