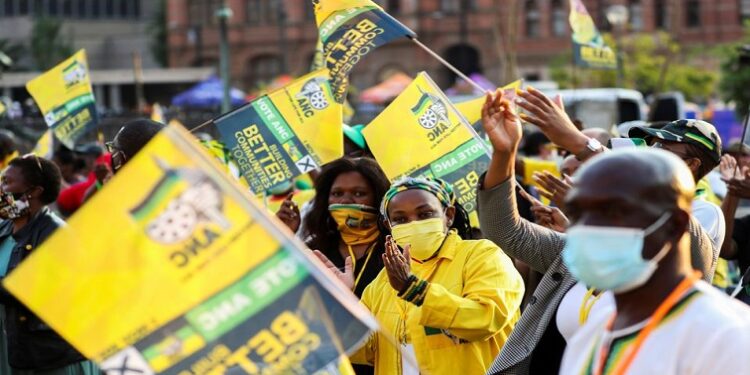 The North West High Court in Mahikeng has dismissed an urgent application by aggrieved members of the African National Congress (ANC) seeking to have the 9th Provincial Conference of the ANC declared illegal.

Party members handed over court papers to both the ANC National Executive Committee and the newly elected provincial officials.

They contested the results of the provincial conference, the legitimacy of which is being questioned.

According to the affected members, there were violations at the provincial conference held in Rostenburg two weeks ago.

They wanted the court to ban the second phase of the regional conference, which is due to take place next weekend.

Application to the court

Earlier this week, after receiving the documents, the party’s provincial secretary, Luis Diremelo, said: “Yes, indeed, we have received these particular court documents and we are indeed going to respond to them accordingly. The ANC, even the national headquarters, takes these issues very seriously.”

The document has about 243 pages at its disposal SABC News, the affected members cited the ANC, the party’s National Executive Committee, the Electoral Commission and all five North West officials as respondents.

They demanded that the court annul the decision of the regional conference and that the five elected officials be disqualified from holding any functions.