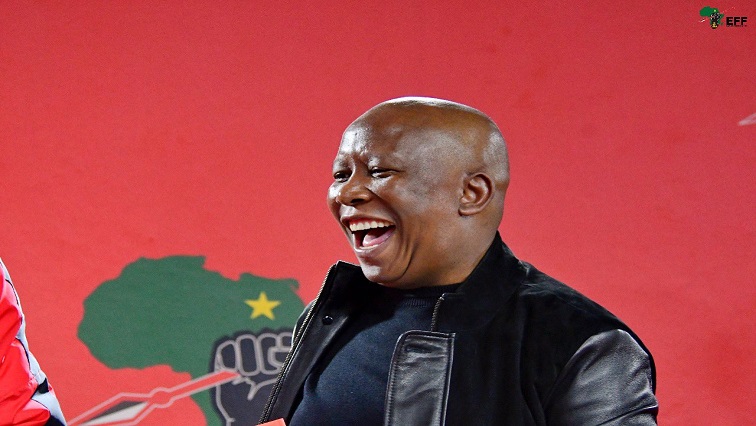 A hate speech case against Economic Freedom Fighters (EFF) leader Julius Malema and party MP Mbuiseni Ndlozi has been dismissed with costs in the High Court in Johannesburg.

Lobby group AfriForum launched a case against EFF leaders for singing the song “dubula ibhunu” or “Kill the Boer” during the Brandin Horner killing case in the Free State last year.

Horner, a farm manager, died after being strangled on the farm he was working on.

AfriForum claimed the pair were guilty of inciting violence and enmity by singing the song “Kill the Boer”.

During the trial, Malema argued that the song was part of the country’s heritage and did not mean giving up on the team.

The legal tilt surrounding the song dates back to 2011, when Malema was still the leader of the ANC Youth League.

The Equality Court found Malema guilty of inciting hatred, effectively banning him from singing the song.