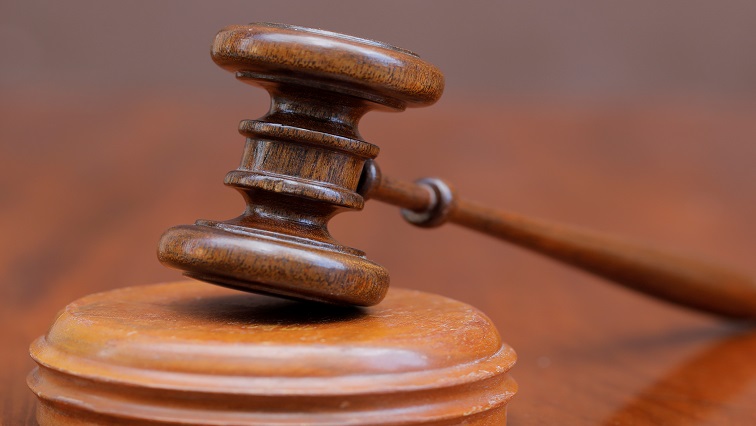 A councilor of the opposition chamber of the Mahuduthama municipality in Jane Furs, Limpopo, is suing the municipality for 30 million rupees after he was allegedly attacked by Speaker Judy Mfelan.

Allegedly, the only representative of the National Communist Congress, Mosako Maapea, was handcuffed to a pole. The incident allegedly took place during a council meeting where Maapea was accused of failure.

Last week, photos of Maapea handcuffed to a pole were widely circulated on social media. He was allegedly handcuffed for several hours. He allegedly disagreed with some of the proposals made at the meeting of the Council. Disagreements allegedly led to a chaotic situation, after which Maapea was handcuffed.

Maapea’s legal representative, Mfafolan Koma’s lawyer, says an attack has also been launched against the speaker.

He says the calls were made after they filed a lawsuit against the municipality. We contacted the city authorities, who declined to comment on the matter.