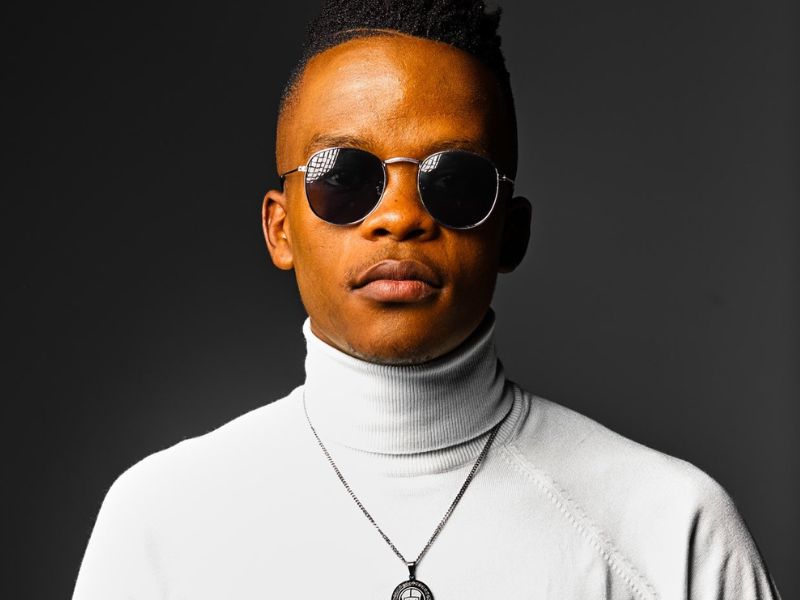 Popular South African musician Nkazimula Ngema, also known as TNS, has hit out at Sony Music for ignoring him by focusing on another genre.

The outspoken singer took to his Facebook page to vent his anger, claiming that Sony Music representatives are ditching him in favor of Amapiano’s music or artists.

Ngema also claims that he has to feed his family and that one guy who works for Sony music known as Spiro is just killing his career.

TNS said he wanted to release music and called Sony Music to no avail, as it turned out that the music company only focused on the opium genre.

Moreover, he says in isiZulu that his music would end up rotting in the studio because Sony didn’t want to release them.

Known for his song, UmonaTNS revealed that such disdain from music giant Sony contributed to his depression, but appeared to acknowledge that his music may not be important to Sony Music.

Meanwhile, Entertainemnt SA previously reported that TNS had spoken of plans to commit suicide, saying he would leave the world with his last song before taking his own life.