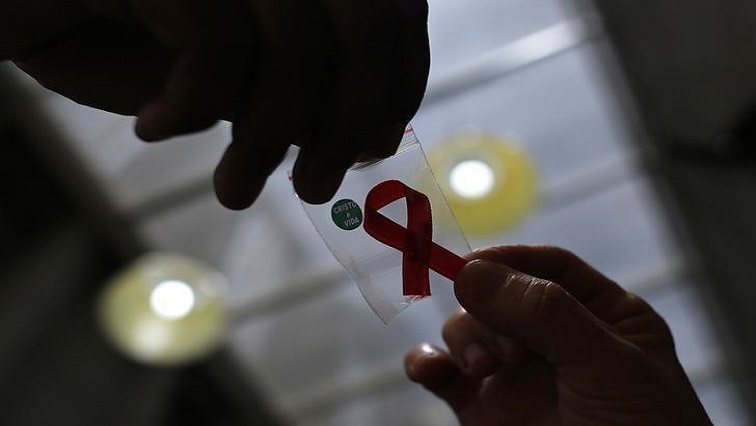 Stigma and a lack of funding to fight the spread of HIV/AIDS are among the biggest issues raised during World AIDS Day celebrations in Dannhauser, northern KwaZulu-Natal.

The latest figures from the World Health Organization indicate that more than 7.5 million South Africans were living with HIV last year.

Of those infected, five million were women. KwaZulu-Natal continues to have the highest number of people living with HIV.

Civil society organizations as well as those living with HIV have united in their call to fight the scourge of HIV/AIDS.

They say that after so many years, HIV-positive people still experience discrimination.

Lindy Dlamini, a mother of two, has lived with the virus for almost 19 years.

Dlamini says the stigmatization of those infected is demotivating. She says that living in the countryside is also difficult.

“I was diagnosed with HIV/AIDS in 2003 and I am going through so many problems because I live in a rural area. People still call us names and I survive because I’m strong and I know what I want because if I can die now, no one will take care of my children.”

The province continues to lead the way with the highest burden of HIV/AIDS. Inequality and other societal issues are also a concern. Premier Nomusa Dube-Ncube says they have created programs to help address these issues as well as raise awareness.

“We have what we call CCMDD, where people don’t have to go to hospitals or big clinics to access medicine. But they go to their churches and get access to medicine.”

HIV/AIDS activist Sakhile Khaba is urging those receiving antiretroviral treatment to make sure they take the medication as prescribed.

“Whenever there is an opportunity, it is better to borrow money from a neighbor than to pay for medicine, and they should make sure that they get treatment on time.”

Nomagugu Provincial Health MEC Simelan says they are concerned that young people continue to lead the way with the highest rates of infection.

“Actually, the message we’re reporting is not as effective as we thought it would be. So we decided to change the way we get the message across. Some of the posts we’ve put up are posts that make our people stop and talk about it and ask questions, and we want to start a conversation.”

At the same time, community organizations are calling for resources and funding, especially for groups in rural areas, to fight HIV/aid.

According to UNAIDS, inequality is hampering efforts to combat the HIV/AIDS pandemic.

Currently, the world will not meet the agreed global targets to eliminate the virus by 2030.