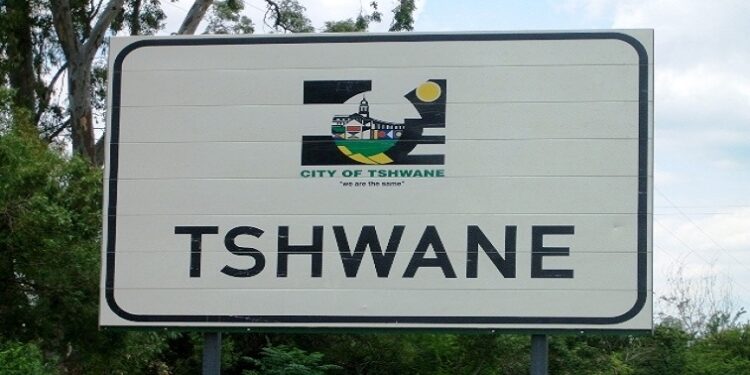 Eskom has confirmed that the City of Tshwane has paid about R180 million of its outstanding R1.6 billion electricity bill.

This follows threats earlier this week from Eskom that it plans to cut off the City of Tshwane if it fails to pay the debt.

Meanwhile, Tshwane residents have also expressed dissatisfaction with the city’s electricity supply. Some claim that they live without electricity for weeks.

While Eskom and Tshwane grapple with excessive electricity bills in the city, residents are disgusted by the frequent power outages.

Eskom threatened to cut off electricity to the municipality. Residents say that they cannot be dragged into this fight and plunged into darkness.

Problems with electricity in the capital are not new. Residents have been feeling the pinch for some time. Residents in areas like Nellmapius say they could be without power for days. Cable theft is the biggest catalyst.

Other Mamelodi residents complain of high electricity bills and expensive prepaid electricity. They say it’s just hard for them to keep up with the high prices.

The power utility released an update on Wednesday’s meeting with Tshwane over the payment dispute. Eskom has accused Tshwane of defaulting on an agreement to pay the city’s bill by last month.

Tshwane, however, claims the amount owed is only four days in arrears, reflecting their bill for July.

Eskom claims that Tshwane initially paid only 68 million rand of the 1.6 billion rand, but subsequently paid another 180 million rand.

The City of Tshwane also faced serious financial difficulties after its credit rating was downgraded.

Another problem is non-payment by some residents, government departments and enterprises.

This forced Tshwane to embark on aggressive revenue-raising campaigns to consolidate its debt.

Meanwhile, Eskom is also threatening Emfuleni Municipality with similar action over its huge unpaid electricity bills, which are much higher than Tshwane.

Eskom confirms that the City of Tshwane has paid an outstanding bill of 180 million rand: