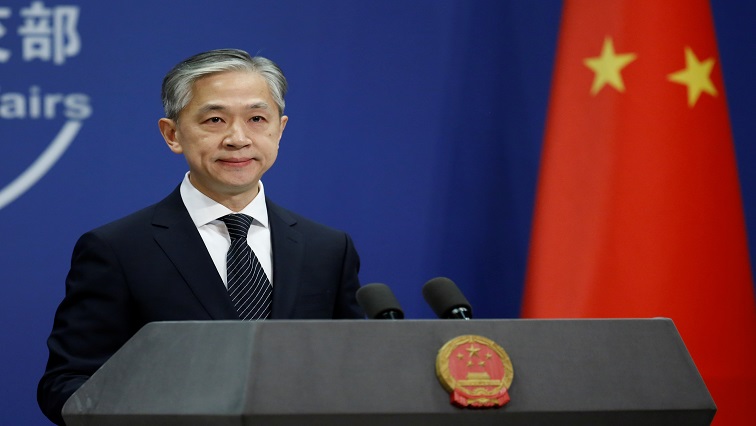 The visit violates the one-China principle, seriously interferes in China’s internal affairs and undermines China’s sovereignty and territorial integrity, according to a statement issued by the Chinese Foreign Ministry’s spokesperson on Friday evening.

In response to the outrageous and provocative step of Vaichukavichu, China decides to suspend all forms of exchange with his ministry and stop exchange and cooperation with the European country in the field of international road transport, the statement said.

An 11-member delegation led by a Lithuanian official is on a five-day visit to the Taiwan region starting on Sunday.

Speaking at a regular press conference in Beijing on Friday afternoon, Lithuanian Foreign Ministry spokesman Wang Wenbin condemned the visit of Lithuanian officials to Taiwan and promised to take countermeasures.

“We call on relevant personnel in Lithuania to stop acting as pawns for Taiwan’s separatist forces and anti-China forces and refrain from continuing down the wrong path,” Wang said.