Zanewslive.com
Home Lifestyle Calling a man bald at work is sexual harassment, according to the... 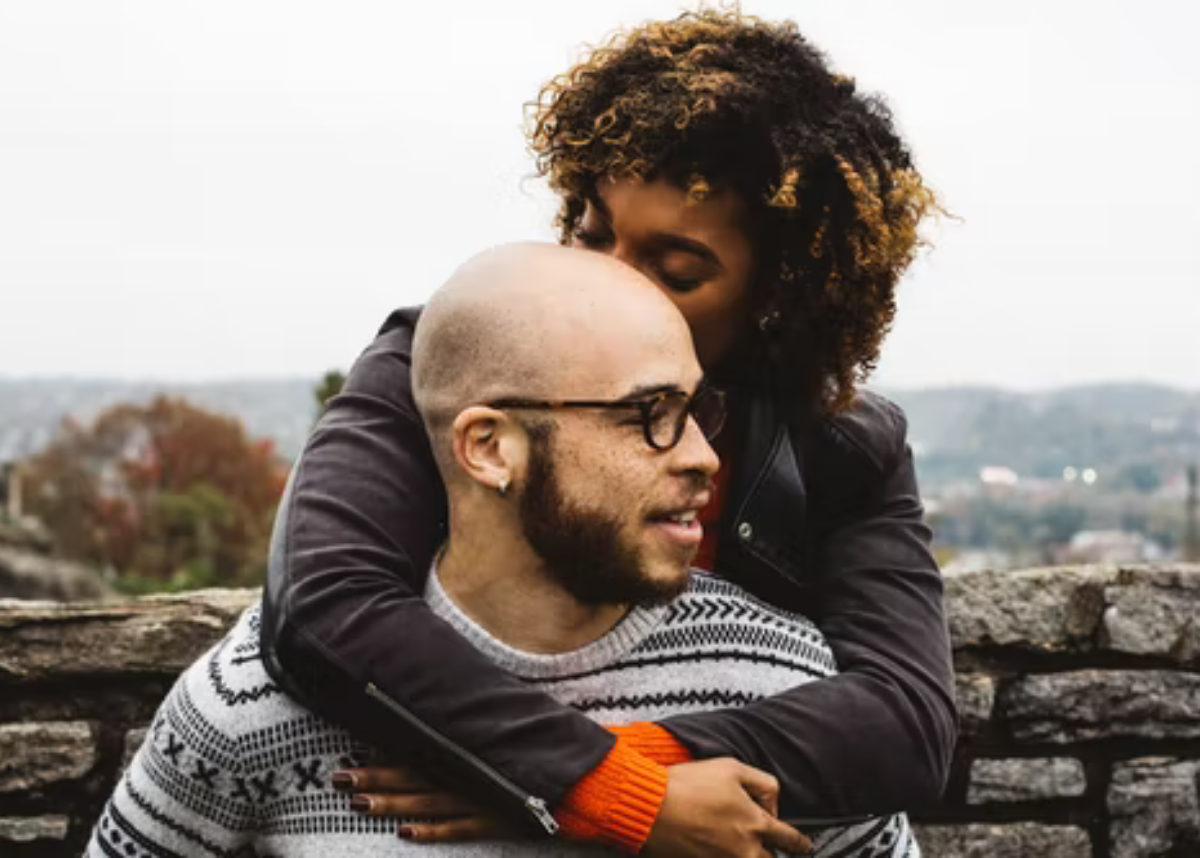 A panel of three employment judges recently ruled that referring to a bald man in the workplace is a form of sexual harassment. Also, according to these judges, commenting on male pattern baldness is the same as commenting on size or female breasts.

The Labor tribunal’s decision to recognize the comments on baldness as sexual harassment came after Tony Finn – a former employee of the British Bung Company of West Yorkshire – sued them after he was fired last May.

As part of his claim, Finn said he became a victim of sexual harassment after his boss made a comment about the lack of hair during the 2019 dispute.

According to him, the head of Jamie King called him “bald with ***”.

Describing the dispute, Mr. Finn told the board:

“I was working on a car that needed to be repaired while waiting for a repair specialist.

“The covers were removed, and it was obvious that Jamie King did it.” When I talked to him about it, he started calling me a stupid bald guy and threatened to besiege me. “

The argument made Finn “fear for his personal safety,” he added Sky News.

The case was referred to three employment judges, presided over by Judge Jonathan Brain, to decide whether calling someone was in fact harassment or just an insult.

After the trial, the tribunal found that Mr. Finn’s comment about baldness was “inherently sex-related.”

They also presented a previous case where a man was found to have sexually harassed a woman by commenting on the size of her breasts, stating that women were more likely to receive such comments.

And so it is more likely that men will receive comments about baldness, although women also suffer from baldness.

The tribunal also added that these comments were made to harm Finn.

Thus, the Tribunal determines that by calling the applicant “bald with ***”, Mr. King’s behavior was undesirable, it was a violation of the applicant’s dignity, it created an environment of intimidation for him, it was done for this purpose and it is related to sex. the applicant ”.

The board then backed allegations that he had been sexually harassed, experienced unfair dismissal and wrongful dismissal, but denied that he experienced age discrimination.

The court has not yet determined Mr. Finn’s compensation.