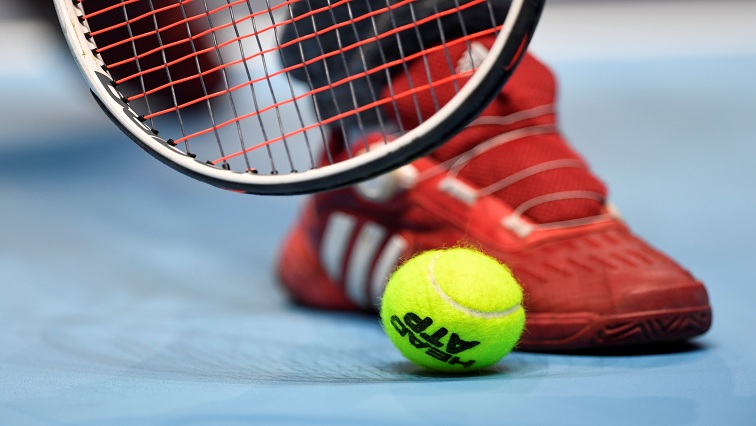 Tennis tournaments in Britain on the eve of Wimbledon will be held as planned, with a full rating, despite the ban on the participation of Russian and Belarusian players, the ruling men’s tennis organization ATP said on Monday.

The ATP council said it had not yet made a decision on Wimbledon after last month’s Grand Slam tournament on the grass court became the first tennis tournament to ban individual competitors from the two countries.

The players were banned after Russia’s invasion of Ukraine, which Moscow calls a “special military operation.”

Belarus was a key place for the invasion.

The tournaments are organized by the Laun Tennis Association (LTA), which has said it has teamed up with Wimbledon organizers, the All-England Lawn Tennis Club (AELTC), to ban Russian and Belarusian players from its events.

“After lengthy consultations with the Players’ Council and the Tournament Council, the ATP Council today confirmed that this season’s ATP Tour events in Queens and Eastbourne will be held as usual, offering full ATP rating points,” the ATP said.

“However, the LTA’s decision to ban Russian and Belarusian athletes violates ATP rules and undermines the ability of players of any nationality to participate in tournaments on the basis of merit and without discrimination, which is a fundamental principle of the ATP Tour.”

“Sanctions related to LTA violations of ATP rules will now be assessed separately as part of ATP management. ATP’s response to Wimbledon’s decision remains under consideration, more details will be announced in due course. “

The ban will not allow players like Russia’s second world number Dmitry Medvedev to participate in any event on British soil.

The LTA and Women’s Tennis (WTA) did not immediately respond to a Reuters request for comment.

Last month, both the ATP and the WTA found the AELTC and LTA decision “discriminatory.”

Steve Simon, head of the women’s tour, warned of a “strong reaction” and said “fines and sanctions could be imposed as part of the tournament.”

The ban was also backed by top players, such as 21-time Grand Slam champion Rafa Nadal, who called it “unfair”, and world number one Novak Djokovic said he did not support the decision.

AELTC chairman Ian Hewitt defended the ban, saying it was “the most responsible decision possible in the circumstances.”