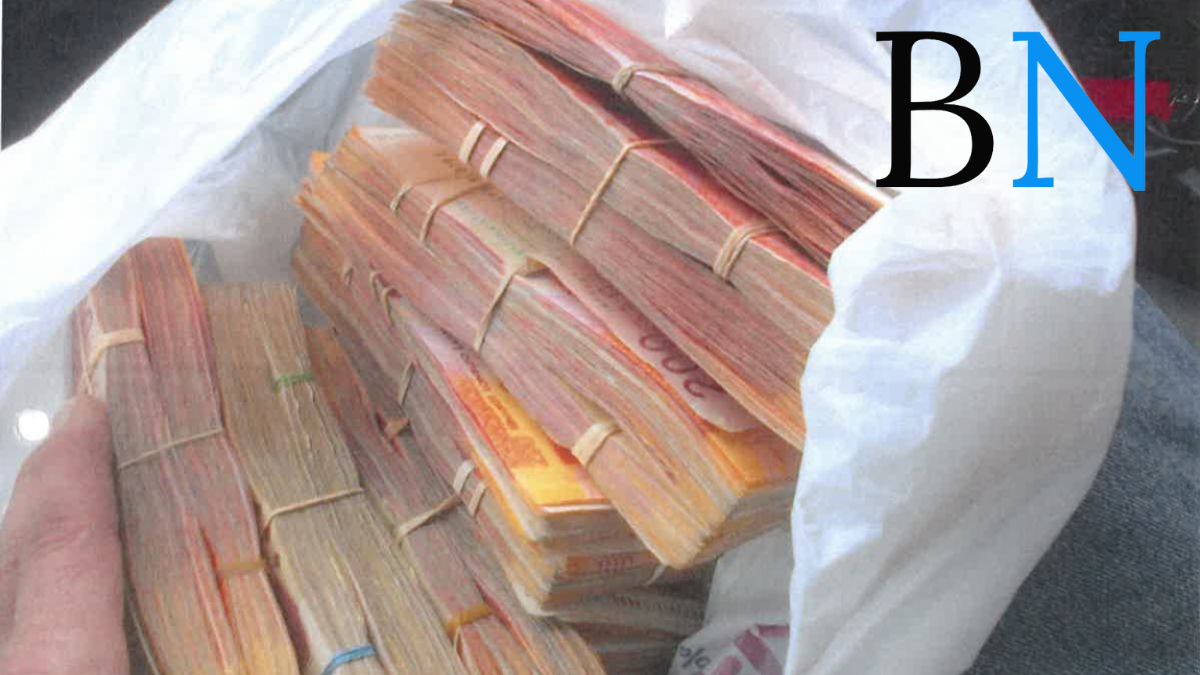 A state investigation has found that the Bosasa facility management team is engaged in corruption on an industrial scale, paying hordes of government and ANC heavyweights tens of millions of cash bribes over 16 years to support tenders.

The third tranche of the findings, which will emerge from the report of Chief Justice Raymond Zondo, is divided into four volumes and focuses exclusively on different aspects of Bosasa’s alleged crime. In total, the third volume takes up about a thousand pages, making it impossible to compress into one explanatory fragment.

Part 2 of this series of explanations regarding the evidence related to Bosasa is about who got what and the recommended actions they face.

Some of the defendants remain in office and in power. The Bosasa Group received government tenders worth more than Rs 2.3 billion between 2000 and 2016 and participated in widespread bribery to ensure that the government’s tender flow remained constant.

If you missed part 1 of this series of explanations on how Bosasa was able to get the money needed to pay tens of millions in bribes, click here.