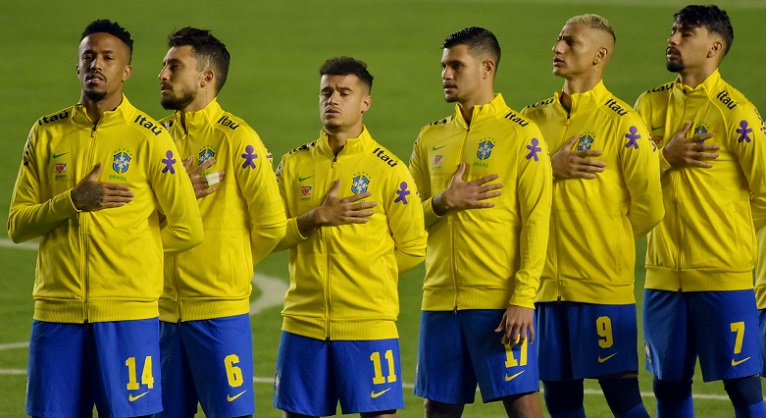 Brazil extended their lead at the top while Spain slipped below Italy in the latest change in FIFA’s world rankings ahead of next month’s World Cup.

Brazil, the only team to have appeared in every World Cup final, will go into next month’s tournament in Qatar looking for a record sixth crown.

They will do so with a greater advantage at the top of the table after friendly wins over Ghana and Tunisia widened the gap on second-placed Belgium, who lost to the Netherlands in the Nations League.

There was good news for Italy, who once again failed to qualify for the World Cup finals, as they moved above Spain to finish sixth.