Zanewslive.com
Home Entertainment Bonang breaks the silence by accusing the former manager of stealing from... 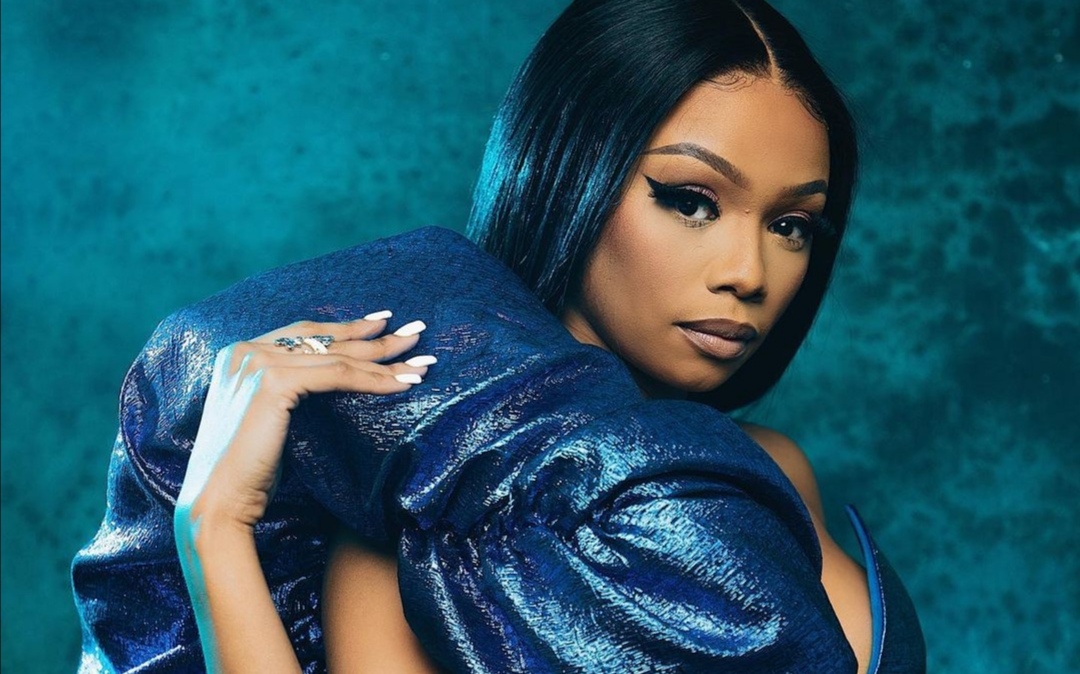 Bonang breaks the silence by accusing the former manager of stealing from her. Back in November 2017, Bonang announced that it had signed a contract with a new management company called CSA Global in hopes of taking its brand to a new and international level.

«I am very excited to join the CSA, which has proven to be a force to be reckoned with in the African market as well as around the world. With CSA on my side, I will focus on projects outside of South Africa. What’s more, I look forward to building my charities that are highly valued by both the Bonang brand and CSA. ” Bonang said in a statement on her website at the time.

Over the next couple of years, the Bonang brand will grow when it launched a major entrepreneurial venture, when it released its own MCC brand, dubbed BNG. The media personality, who seemed to have reached his peak here in Mzansi, also moved to New York for new media companies. Several documentaries and podcasts at work seemed to make Bonang and her team impossible to stop.

Bonang shocked fans when she took to Twitter in October 2021, announcing that she had terminated her contract with CSA Global and was busy suing the management agency. “… today I announce that I have terminated this contract … and they no longer represent me or any of my businesses. I also instructed my attorneys to investigate the possibility of criminal action by the company and its representatives. I’ll be back in the next few days with additional updates so others can know what I find to be very unpleasant behavior. ”

CSA Global fired Bonang, telling TshisaLIVE that Bonang’s accusations against them have no “merit”. “For the record, Ms. Mateba is currently breaking several contracts with various clients because she has been abandoned by these brands and, indeed, her own over the past six months. Now we are waiting for a response from her lawyers to the already sent legal letters, ” said the management team.

Although the struggle seemed to have cooled down, at least on social media, it seems far from over. This week, Bonang returned to Twitter, accusing owner and former CSA Global manager Devin Phillips and exposing him of allegedly stealing from her.

Bonang accuses Devin Phillips of trying to steal her company BNG Housethe company, she said, was set up before Phillips came to the board. “… How dare you? !! @houseofbng was promoted and refined @ jaybadza47 & @sylvesterchauke!! LOOOONG BEFORE YOU ARRIVED … But no, you think you can be a snake and try to rob !!! @DavinPhillips!! YOU ARE COMIC! … .And now, you are trying to steal my company but seem to be failing… The robbery went wrong! You’re cheeky. @DavinPhillips“- Bonang wrote on Twitter.

Bonang further accused Phillips of stealing from black creatives and revealed that he had survived Bonang and her family for the past two years.

«… you steal from black creatives !! I’m not the first !! A quick Google search is all you need … It ends TODAY !! @DavinPhillips …. One thing I WILL do is stand up for myself !!! PUBLIC !! I’ve had enough !! You have transferred me and my family to HELL for the last 2 years !! And obviously being decent behind closed doors is no longer the language you understand !!! I’m going to BORY !! Follow me !! @DavinPhillips“- said Bonang.

On Twitter, the media personality called his former boss a monster. Check out what else she said in a series of tweets below.