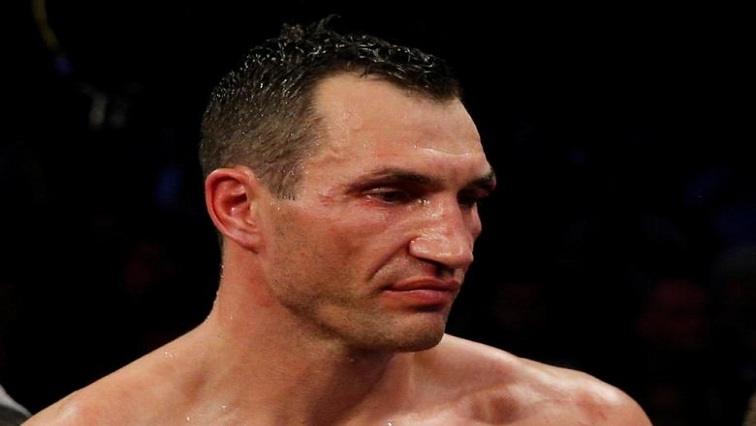 World sports governing bodies have decided to disqualify Russian and Belarusian athletes from the start of the invasion in February, while the IOC has advised athletes not to participate in international competitions or compete under a neutral flag.

Klitschko, whose brother Vitaly is the mayor of Kiev, was enlisted in the Ukrainian Reserve Army shortly after Russia launched an invasion of Ukraine.

“Actions speak louder than words. Isolation, and this isolation speaks louder than any word or any line, because isolation hurts. ”

Russian IOC members received permission to attend an IOC session this week on Monday, with the Olympic body saying they were not representatives of their country.

“It will hurt athletes, the economy, it will hurt everyone and everyone involved in Russia,” Klitschko said.