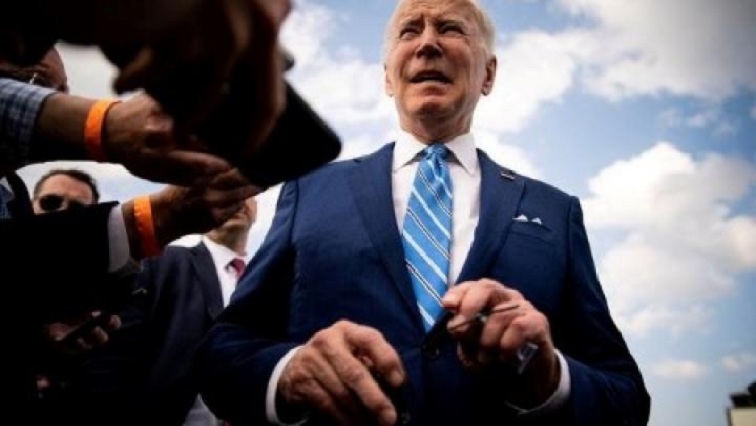 According to a Reuters/Ipsos poll completed on Tuesday, US President Joe Biden’s public approval rating rose this week to its highest level since early June following a string of victories for his Democratic Party.

A two-day national poll found that 41% of Americans approve of Biden’s job performance.

It was its first time above 40% since early June.

Biden’s lowest ratings of 36% – in four weekly polls in May, June and July – compared to the lows of his predecessor Donald Trump, whose popularity bottomed out at 33% in December 2017.

Biden’s approval ratings have risen in four of the past five weeks as the Democratic-controlled Congress passed a raft of legislation to combat climate change, lower drug prices and boost efforts to make the United States more competitive against China’s science and technology efforts.

Democrats are expected to lose control of the U.S. House of Representatives in the Nov. 8 election, but projections say they have a better chance of retaining control of the Senate.

Senate Minority Leader Mitch McConnell this week gave Republicans only a 50-50 chance of regaining control of that chamber.

Even with control of only the House of Representatives, Republicans would be able to stop Biden’s legislative agenda and launch potentially politically damaging investigations.

A poll this week found 78% of Democrats supported Biden, up from 69% in early July.

Only 12% of Republicans approve of Biden, a figure that has remained largely unchanged in recent weeks.

Biden’s overall approval rating has been below 50% since last August as Americans struggle with inflation and an economy damaged by the COVID-19 health care crisis.

However, inflation is showing some signs of easing, with gasoline prices falling from record highs.

The latest Reuters/Ipsos poll, conducted online in English across the United States, polled 1,005 adults, including 458 Democrats and 379 Republicans.

It has a confidence interval – a measure of precision – of four percentage points.