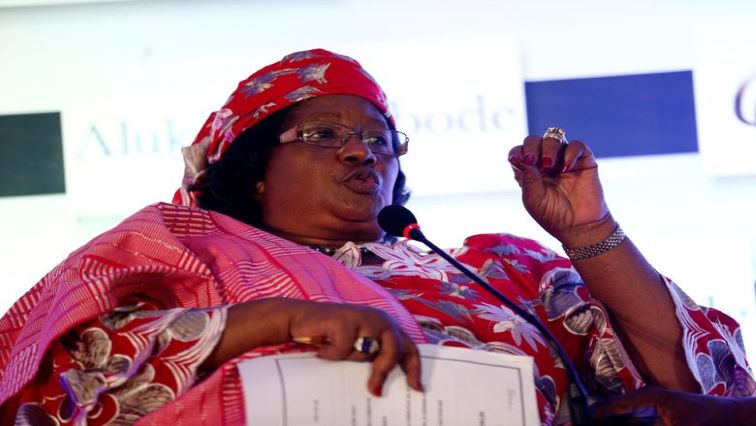 She was responding to the debate in South Africa surrounding what Limpopo Health MEC Dr Fofi Ramatuba said to a Zimbabwean national who was admitted to a hospital in the province.

Ramatuba was criticized this week for telling a patient at Bela-Bela Hospital that South Africa does not run a charity.

She said Zimbabwean patients were not being counted in the provincial Department of Health.

“The main problem we have faced is the poverty and helplessness of our youth. Lack of jobs when this continent of 54 countries. Every country will be busy finding ways to create jobs,” adds Banda.

Factors related to immigration and how best to deal with them:

Ramathuba says, “I champion its content because I need to share this insight [are] doing nothing about our surgical backlog. People abuse the system when they hear that the MEC is going to the area with special care.”

“They are leaving their country, entering South Africa illegally [and] come to our hospitals. The South Africans for whom we made this budget cannot operate because they are still flooding even our initiatives. This is an initiative outside of our daily work,” says MEC Ramathuba.

The video below tells more about the story: