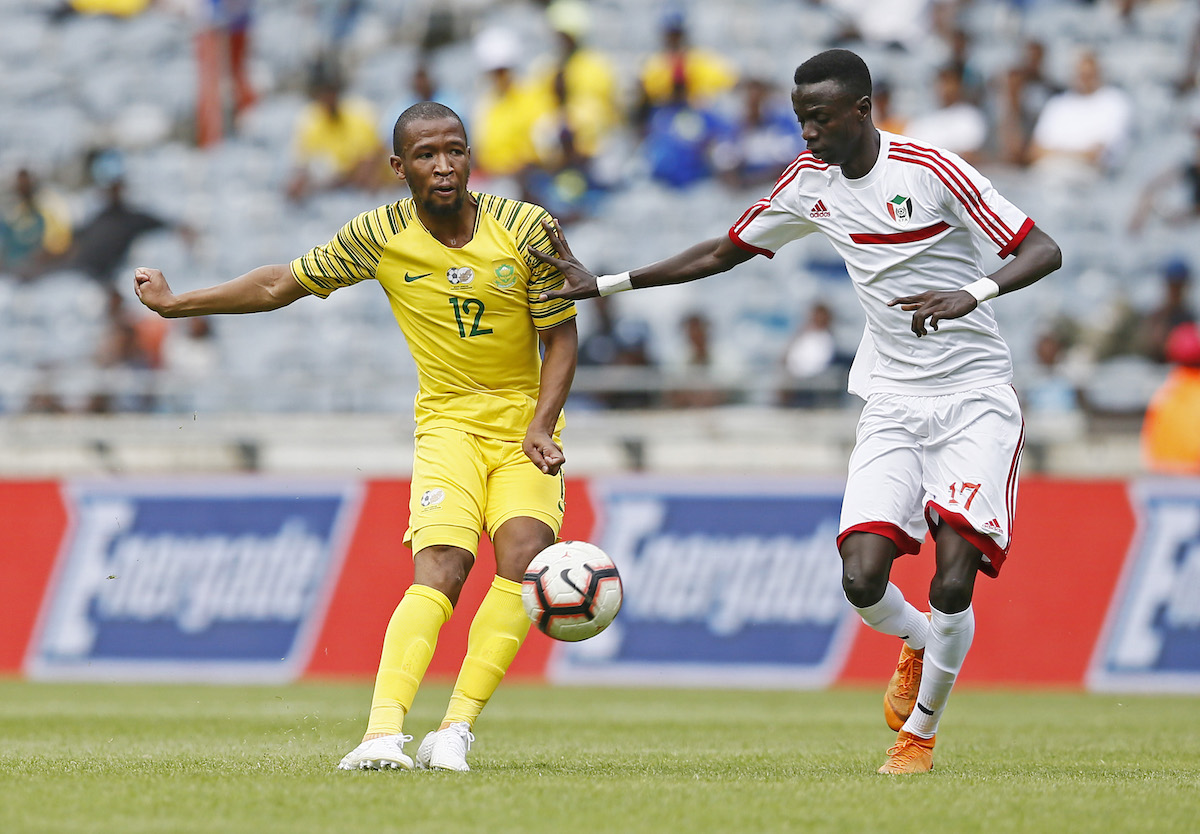 Recently, a midfielder Kamakhelo Makotsyo was linked with a possible return to SuperSport United but ultimately nothing materialised. As it stands, the 31-year-old former Mazatlan, Brentford and Feyenoord player is currently a free agent after leaving MLS side Cincinnati, while he has spoken fondly of the Chiefs during a wide-ranging interview.

Mokotje has been training with another former club, FC Twente, where he was aiming to sign, but injury hampered those plans.

“I had a knee roll. I was released two weeks ago and at the moment I am completely healthy,” Makotsyo said in an exclusive interview on Metro FM, which quoted SABC Sport.

Asked further, the 31-year-old, who has played for a host of foreign teams, said he would certainly be open to considering a return to South Africa.

“The Chiefs have a good history. I played against them a lot when I was younger and they were very scary. But I can’t say much, I see what is being built. It’s a great club and it deserves better. So, I would be open to it,” he said if Amakhosi is an attractive destination.

“I think I would consider it. It’s not something to be afraid of because I know I have my football qualities – the best aspect of me is my mind, my mentality. I know there’s a lot I’d change because obviously I’ve played in different countries.

“I have experience and it also teaches you to know what to expect in games and at certain clubs. But I also know how to stay grounded and stay grounded at all times. Football is an evolving game, I am not ruling anything out at the moment.

“Money is important, but it is not the most important thing. What I want to do is, if the opportunity comes, I want to go where there is a winning mentality. I want to enjoy football and my country,” Mokotio concluded.

CHIEFS NEXT IN MTN8 QUARTER-FINALS AGAINST STELLENBOSCH ON SUNDAY

Mokotjo has 23 caps for Bafana Bafana in all competitions, although it will be interesting to see if he can force his way onto the Chiefs’ radar.

It has already been a tough start to the new season for Kaizer Chiefs, who were convincingly beaten by bottom-of-the-table Cape Town City FC in a DStv Premiership match at the Cape Town Stadium on Tuesday night.

Citizens won 2-0 to record his first win in the sixth match of the season and moved to on the 12th place in the standings.

Meanwhile, Kaizer Chiefs lost for the third time in five matches to put pressure on the new coach Arthur Zvane as the Glamor Boys dropped to No. 10 in the magazine. Amakhosi have also lost all three of their DStv Premiership away games

Cape Town City scored goals through the Venezuelan forward Darwin Gonzalez in the fifth minute and the DR Congo defender Fasika Idumba in the 62nd minute.