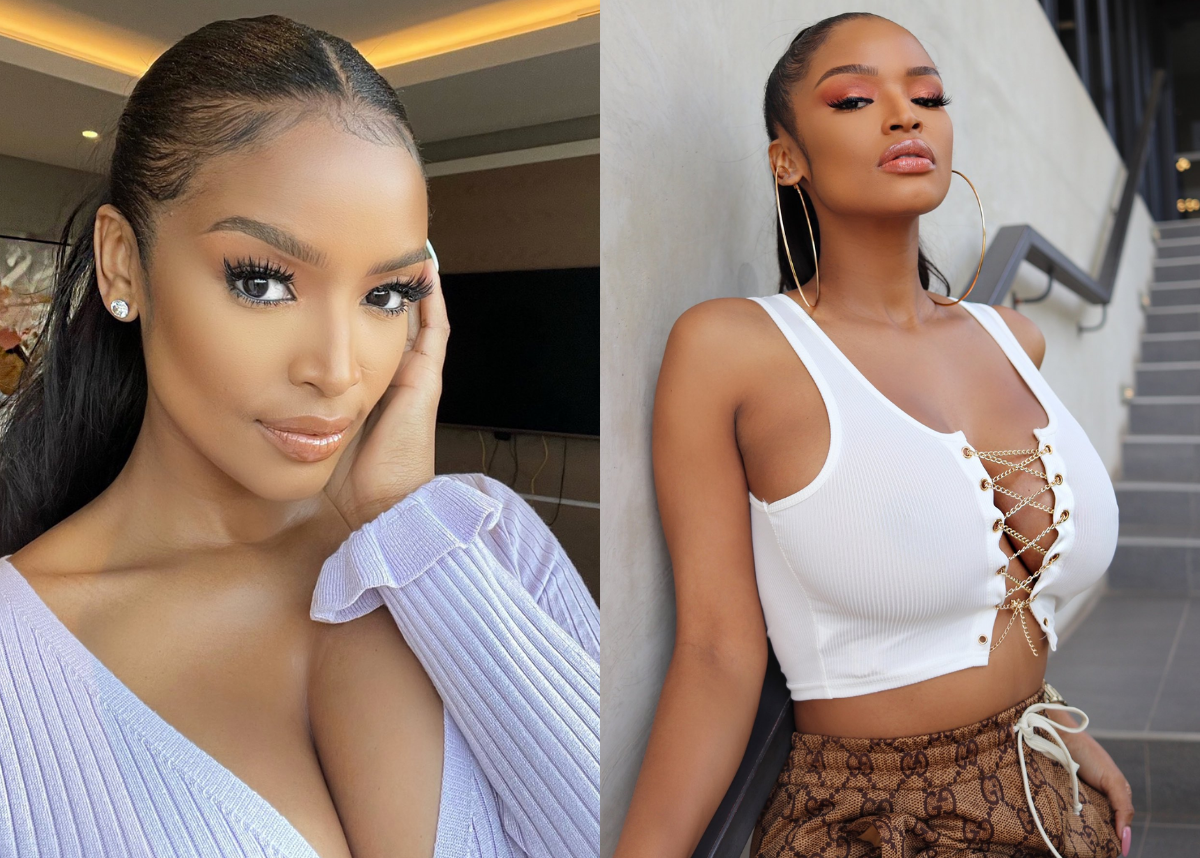 Earlier this week, people across South Africa sympathized with author and granddaughter of former South African president and freedom fighter Nelson Mandela, Zoleka Mandela, who revealed she had been diagnosed with bone cancer. One of the many to share well wishes with Zoleka, who recently gave birth to her sixth child, is TV and radio host Ayanda Thabete, who took to Twitter to share how she has been affected by the tragic news.

On Tuesday, August 23 this week, Zoleka Mandela, a former cancer patient, revealed that the cancer has returned and this time it has affected her bones.

In social networks, the author of the autobiography, When Hope whispersshared that she was diagnosed with incurable bone metastases.

“From what she told me, bone cancer cannot be eliminated or cured. I have metastases in my bones,” she wrote.

She also expressed concern about breaking the news to her children, who may not understand that she may not survive cancer this time.

Many hearts are broken

Her message broke many hearts and prompted an outpouring of well-wishes and messages from local celebrities and concerned citizens.

Ayanda Thabete is the latest celebrity to express her shock and concern, taking to Twitter on Thursday this week to write how scary it is to be a parent knowing you might not be around your children.

“When you become a parent, I think the biggest fear is that your children will grow up without you or lose them, so this post by Zoleka Mandela really broke my heart. We pray for a miracle for her.” she wrote.