Zanewslive.com
Home Lifestyle At least 26 people died in a fire in the western suburbs... 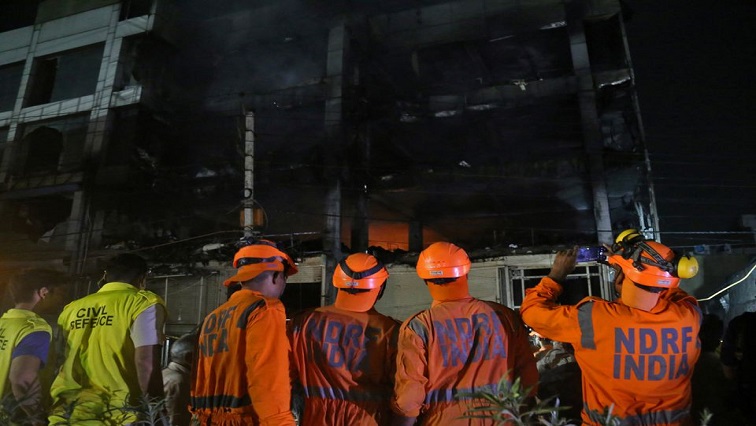 At least 26 people were killed Friday in a fire that broke out in a four-story house near a train station in the western suburbs of Delhi, police said.

Television footage shows smoke coming out of the windows of the building, and firefighters are helping to save those trapped on the upper floors.

Police smashed windows in the building to help rescue those inside, “and took the wounded to hospital,” a police statement said, adding that 12 wounded had been hospitalized at a local hospital.

The fire broke out on the ground floor of the building where the CCTV company’s office is located, police said.

The building, which rents office space, is located near the train station in the western suburbs of Delhi Munda and about 23 kilometers (14 miles) from the capital New Delhi.

More than 50 people have been rescued and firefighters are working to put out the blaze, police said, adding that ambulances were also working on the scene.

“More than 30 fire brigades were involved in the fight against the fire,” police said.