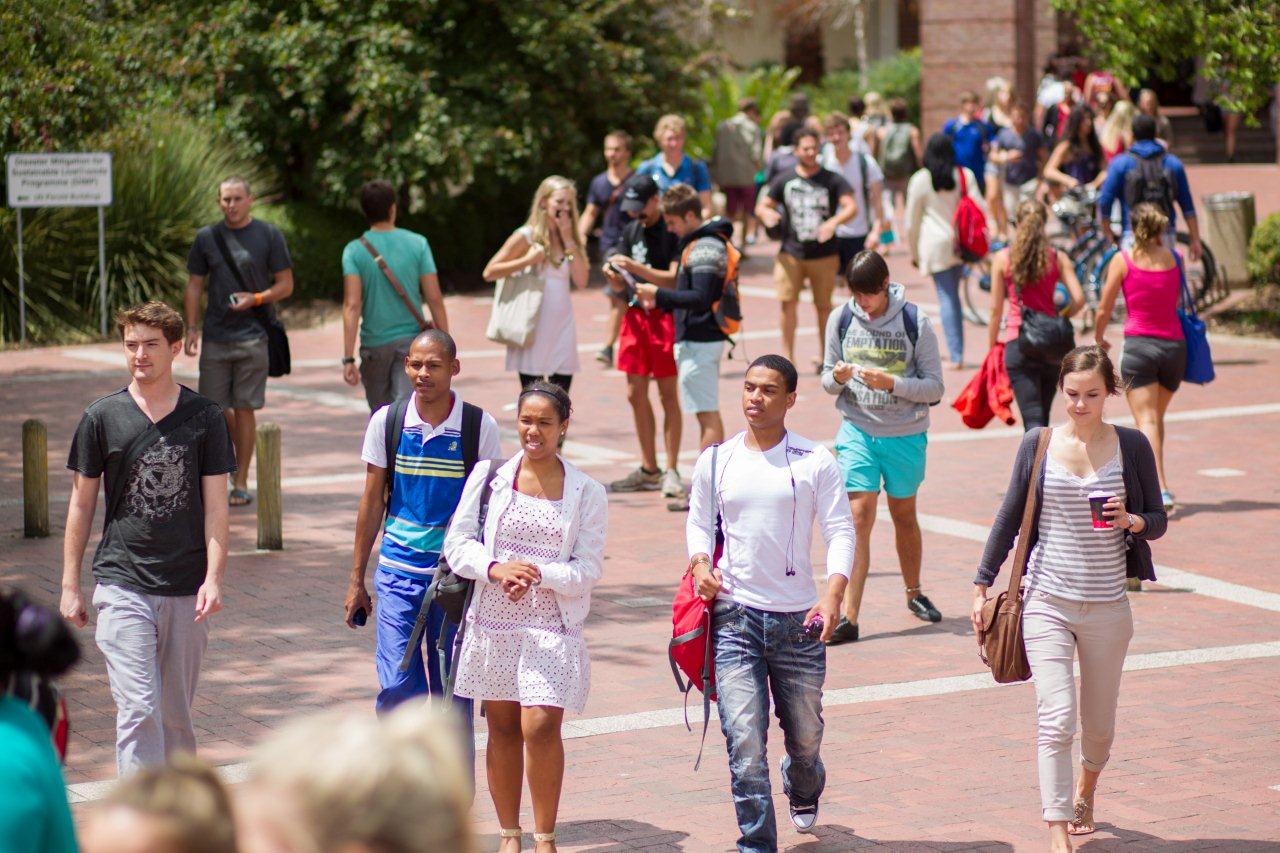 Stellenbosch University SRC says it is working with relevant stakeholders to ensure that “all necessary procedures are followed” during the latest racist incident that emerged from this institution.

This comes after a video circulated on social media on Monday morning, in which a white man allegedly urinates on someone’s things, in the background of the video a voice is heard asking: “Why are you writing a (incomprehensible) bra … why a bra.” Then you can see how the white man turns, as if buttoning his pants.

The incident, which took place in Huis Marias, was also condemned by the structure of the South African Student Congress (SASC) of Stellenbosch University in a statement. SASCO planned to hold a demonstration against this “racial attack on a black student classmate”.

The video was posted by Twitter user @Wanda_Smash on Monday morning at 12:51 p.m.

A white student pees in a black freshmen’s room, claiming it’s “they” do with black boys. I can’t keep quiet about it, justice has to happen. I urge you to play your part so that it cannot be hidden pic.twitter.com/kbPVZuP6YT

The student representative council at the institution says that the victim needs the necessary support, and encourages students to support what he calls “systemic racism in the institution.”

The full SRC statement from Stellenbosch University is below: