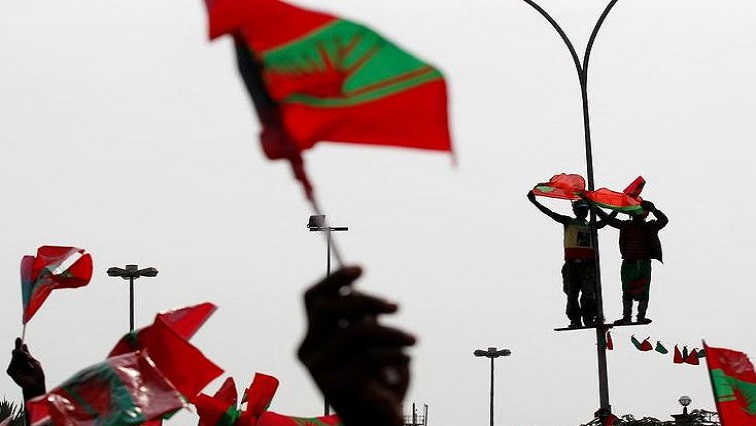 Angolans who live outside their country are voting for the first time. They have three polling stations in Johannesburg, Pretoria and Cape Town in South Africa.

Angola will hold presidential elections on Wednesday to elect a new president. Almost 15 million Angolans are expected to participate in the elections.

The election is expected to be the most violent since independence in 1975.

The ruling party, the MPLA, faces a stiff challenge from the opposition, UNITA.

Young voters in Angola are hoping their votes will help bring about change in their country.

One says: “I am very happy that I got to vote outside of Angola and this is my first time and I would like to vote abroad in person. For all Angolans here and around the world, this is our job as citizens of our country, we define the future. If we want change, this is what we have to do.”

The Economic Freedom Fighters (EFF) in South Africa called on the people of Angola to come out in their numbers and express their will.

EFF spokeswoman Lee-Ann Mathis says: “Elections are never true, fair and perfect anywhere in the world, including the so-called advanced democracies of Europe and America. However, we call on all parties participating in the elections and their leaders to incite their supporters to violence after the elections in Angola.”