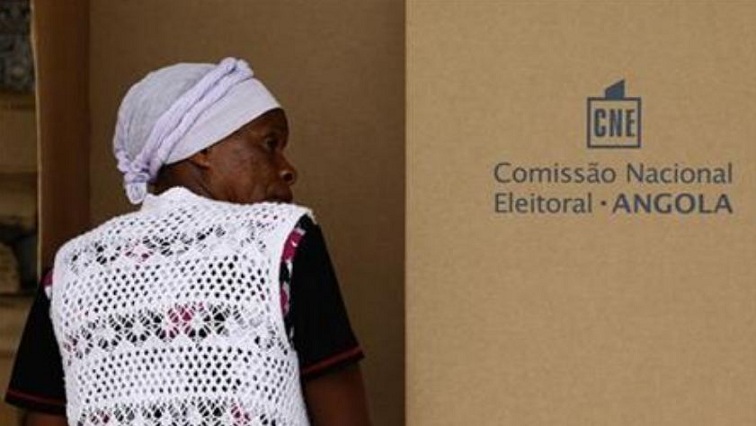 Angolans will go to the polls on Wednesday in a tight race in which the main opposition coalition has the best chance of victory as millions of young people left out of the oil boom are expected to express disillusionment with the MPLA’s nearly five decades of rule.

The ruling party remains the favourite, although the lead is narrow enough for a surprise victory for UNITA, which could change relations with the world’s superpowers – with perhaps less friendly ties to Russia.

Since gaining independence from Portugal in 1975, Angola has been ruled by the former Marxist People’s Movement for the Liberation of Angola (MPLA), which has been led by President Joao Lourenco since 2017.

But an Afrabarometer poll in May showed that the opposition National Union for the Total Independence of Angola (UNITA), led by Adalberto Costa Junior, increased its share to 22% from 13% in 2019.

It is still seven points behind the MPLA, but nearly half of voters are undecided. Many young people – 60% of the country’s population under the age of 25 – are voting for the first time.

Amid intense preparations for the presidential and parliamentary elections, UNITA urged voters to stay close to polling stations after voting to reduce the risk of fraud.

The changed vote-counting rules could delay the official results by several days, analysts say, heightening tensions that some fear could turn violent.

A UNITA victory could weaken decades of close ties with Moscow, for which the MPLA was a Cold War proxy during Angola’s 27-year civil war that ended in 2002, while UNITA was backed by the US.

UNITA condemned “Russia’s invasion of Ukraine,” Costa Junior wrote on Twitter. He also traveled to Brussels and Washington to build ties with Western partners ahead of the election.

In March, the Angolan press quoted the Russian ambassador to Angola, Uladzimir Tararov, who praised the country for its neutrality, while criticizing UNITA for wanting to show that it “stands on the side of the West, the so-called civilized countries.”

Lorenka also opened up to the West after his election in 2017, but in March abstained from supporting a UN resolution condemning Russia’s war in Ukraine.

“It’s very possible that a UNITA victory would mean Angola’s distance from Russia,” Charles Ray, head of the Africa Program at the Institute for Foreign Policy Studies, told Reuters, but only if it can consolidate power over the pro-Russian military. the first.

Lourenco tried to improve relations with Washington and, just before the election, applied to join the trade agreement with the European Union and South African countries, which has been in effect since 2016. Negotiations begin in a few months.

When asked about this change in stance, Costa Jr. told Reuters over the weekend: “The image (Laurenko) created for the outside world is disappearing.”

Ricardo Soares de Oliveira, a professor of African politics at the University of Oxford, said Lourenco had been “successful in terms of international relations” but it had not brought positive consequences for the Angolans.

Lourenco also promised to continue economic reforms, including privatization and promotion of the non-oil sector.