Zanewslive.com
Home Entertainment Andrew Garfield recalls how he was ‘starved’ of sex and food for... 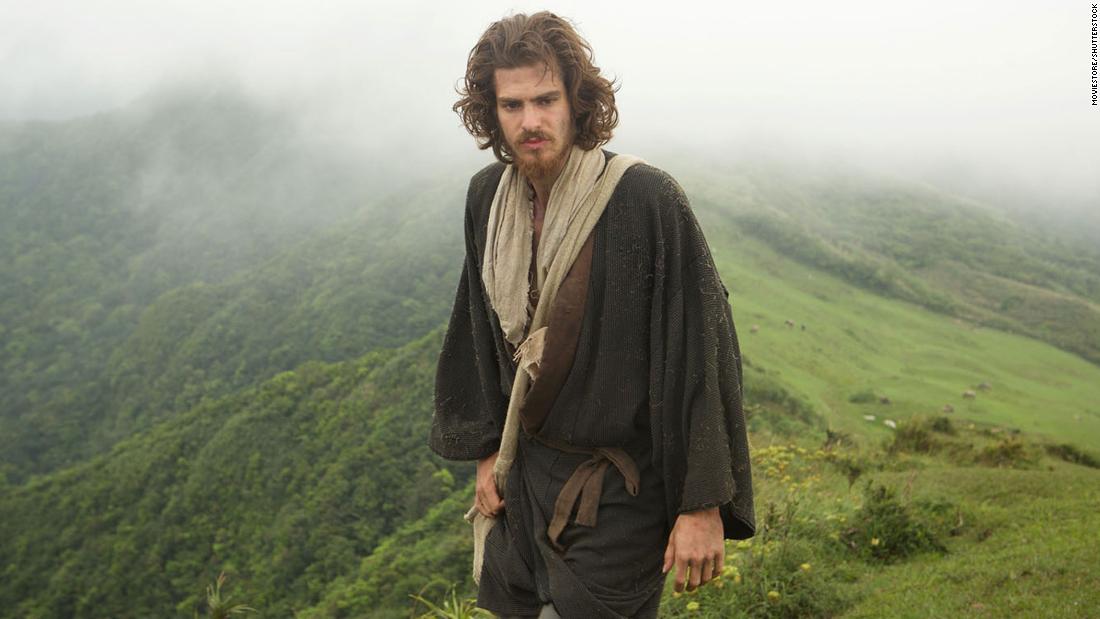 Facebook
Twitter
Pinterest
WhatsApp
The British actor appeared on the entertainment podcast “WTF with Marc Maron” on Monday to promote the true crime series “Under the Flag of Heaven,” in which he plays a detective whose faith is shaken when he is called to investigate a brutal crime. murder in his local Mormon community.

In addition to discussing the new limited series, his early acting career and the death of his mother, Garfield talked about working with Martin Scorsese on The Silence, about two young Portuguese priests (Garfield and Adam Driver) who embark on a treacherous mission to 17th-century Japan. .

The 39-year-old also opened up about method acting, saying there were “misconceptions” surrounding the technique.

The Spider-Man star said he studied Catholicism with a Jesuit priest, went on a 31-day spiritual retreat and gave up “sex and food” before filming the film.

“You get into pretty deep space,” Garfield said. “It’s a transformative process.”

“I was celibate for six months … and I did a lot of fasting,” he added. “I had some pretty wild, disturbing experiences starving myself of sex and food during that period of time.”

Garfield said he drew inspiration from method acting while researching the role, adding that he was “bothered by the misconceptions” surrounding the technique.

“It’s not about being an a-hole to everyone on set. It’s really just about living truthfully in imaginary circumstances and being very nice to the crew at the same time, and being a normal person, and being able to drop it when you need to and stay in it when you want to stay in it.”

Method acting is a technique founded by Russian theater director Konstantin Stanislavsky in the 1900s and developed by legendary acting teacher Lee Strasberg, according to the Lee Strasberg Theater and Film Institute.

He encourages actors to use their “physical, mental and emotional selves” to create a character, drawing on their own life experiences for the role, the institute adds.

Actors including Marlon Brando, Daniel Day-Lewis and Robert De Niro have been known to use the immersion technique, which allows you to see the stars stay in character during the project.

Last year, Lady Gaga told British Vogue that method acting helped her portray socialite Patricia Reggiani in the fashion biopic House of Gucci, for which she received a Golden Globe nomination.
However, other actors have expressed their reservations about method acting in the past, with Meryl Streep saying she “was so depressed” when she used the technique to play Miranda Priestly in The Devil Wears Prada.