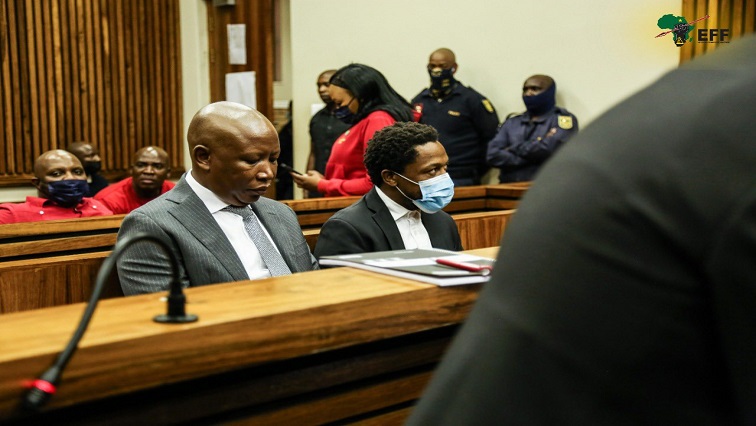 Lobby group AfriForum says it will seek leave to appeal a Johannesburg High Court decision to strike out with costs the case of Economic Freedom Fighters (EFF) leader Julius Malema, MP Mbuyiseni Ndlozi and the party.

The case concerns the performance of the song Dubula iBhunu or Kill the Storm.

It comes after people dressed in EFF colors sang the song during the Brandin Horner murder case in the Free State last year.

AfriForum, which brought the case, argued that the performance of the song was tantamount to inciting hatred and inciting violence.

The video below is AfriForum’s reaction:

The lobbying group sought sanctions against EFF members and a public apology from the party’s leaders.

Live streaming of the verdict: