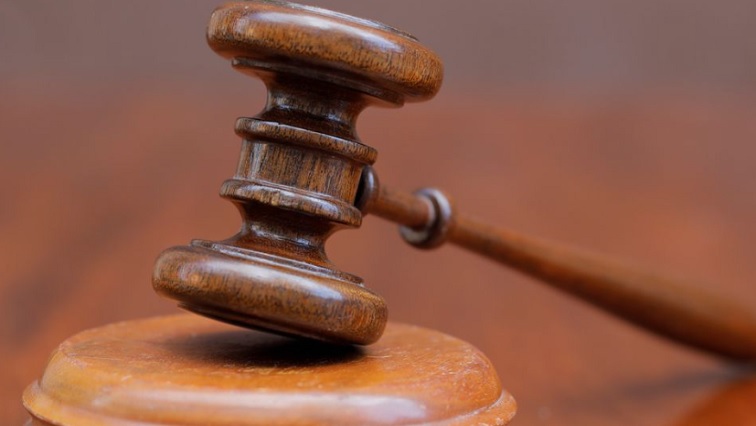 The Supreme Court of Appeal (SCA) in Bloemfontein on Wednesday will hear Afriforum’s arguments in an attempt to legalize the 1928 apartheid flag demonstration.

Afriforum is appealing against the ruling of the Equality Court, which recognized that the free display of the old national flag is a language of hatred, unjust discrimination and persecution.

The order supported the Nelson Mandela Foundation’s claim that the demonstration of the flag was, among other things, a language of hostility under the Law on the Promotion of Equality and the Prevention of Unjust Discrimination.

Contradictory views on the flag:

The foundation argued that the flag is a unique symbol of white supremacy. Legal expert Secaniel Moeketti weighed the issue.

“Judge Mahapela looked at the history of the flag as it was adopted in 1927 and implemented in 1928, that it was a flag that was adopted by a minority and its use throughout history was something that offended the dignity of the majority. So it was not a flag that brought unity, that was supposed to promote what the constitution or equality wants to promote. ”