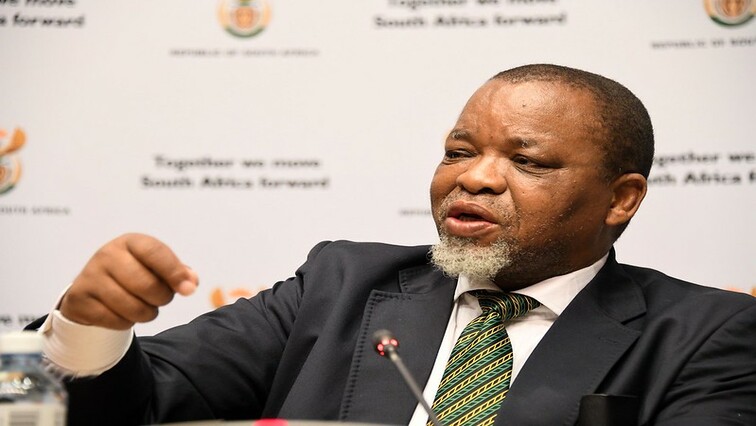 Minister of Mineral Resources and Energy Guede Montasche says additional generation programs are needed to combat the constant power outages that have hit the country again.

This weekend South Africa is facing power outages from 8 a.m. to 10 p.m.

Montache spoke on the sidelines of the presidential Imbizo in Carolina, Mpumalanga on Friday.

The Minister claims that the growth of the economy and the population also contribute to the high demand for electricity.

He says about 90% of people have access to electricity, compared to 1994, when only 34% had electricity.

“Eskom has connected a capacity of 45,000 megawatts, barely running at 30,000 megawatts, and this gap is very important. When we talk about the deficit of 6,000 megawatts, I always wonder if there is a gap of 15,000 between the connected capacity and operational capacity, the need for further increase in network capacity, “- says Mantashe.

Meanwhile, President Cyril Ramaphosa says he does not believe Eskom will ever deem it necessary to move on to the 8th stage shutdown. He spoke on the sidelines of Friday’s presidential imbiza in Carolina.

President Ramaphosa is confident in Eskom’s ability to keep the light on: