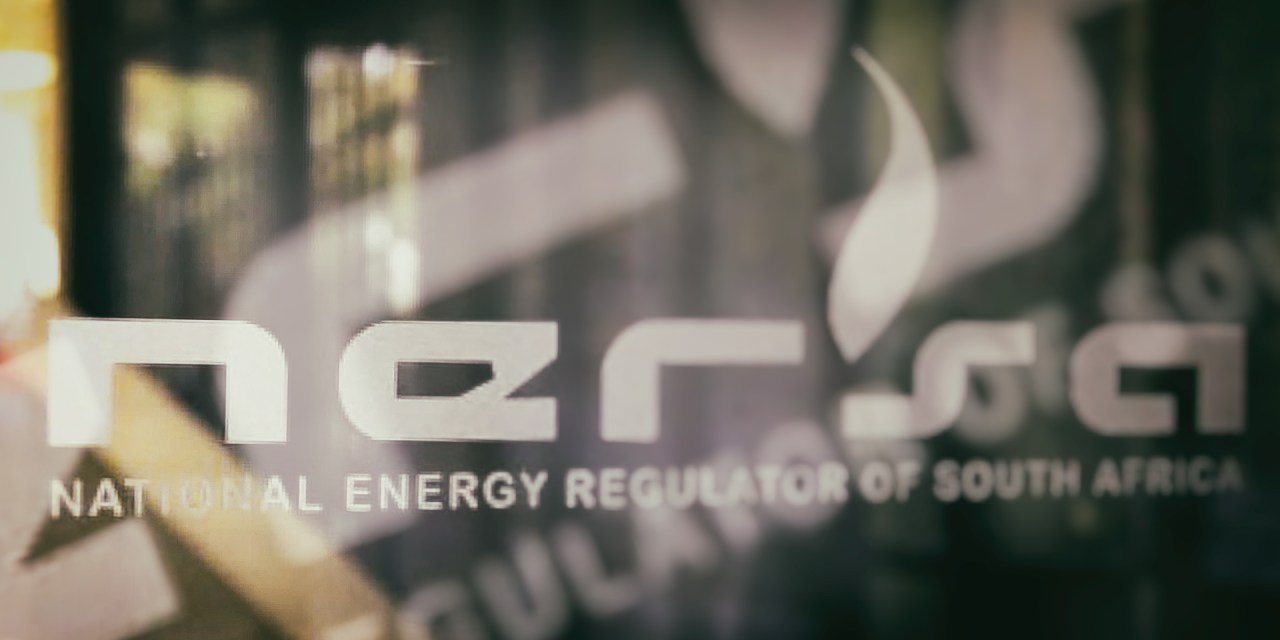 GroundWork, the South Durban Community Environmental Alliance, Natural Justice and the Center for Environmental Rights reject the proposal. The collective says the proposed plan is vague, unnecessary and threatens the constitutional rights of South Africans. The objections are supported by Earthlife Africa, The Green Connection, 350Africa.org, Oceans Not Oil and Project 90 by 2030.

This plan is in addition to the proposed 3,000 MW outlined in the Integrated Resource Plan (IRP2019). The IRP sets out a plan to procure 1,000 MW in 2023 and 2,000 MW in 2027, taking into account environmental, port and transmission issues. The plan adds that the additional energy “represents low gas utilization that is unlikely to justify the development of new gas infrastructure and power plants…”

In its statement, the coalition says the gas procurement proposal lacks adequate public consultation, lacks key information and does not rely on electricity needs and least-cost planning or critical impact assessment.

The Coalition said the plan was vague and contrary to the law and the Constitution due to undue harm caused by new gas developments, lack of compliance with the Electricity Regulation Act 2006 and lack of specifications for Eskom’s permitted (and contested) gas installations. power station at Richards Bay.

“Energy modeling shows that renewables are the fastest and cheapest way to get much-needed power into the grid. By producing harmful and expensive gas, the government is crowding out this much-needed renewable energy capacity and the most practical solution to South Africa’s load-shedding challenges,” said Avena Jacklin, senior campaigner for climate and energy justice at groundWork.

The latest models from the Intergovernmental Panel on Climate Change show that limiting global greenhouse gas emissions to keep temperature increases below 1.5°C under the Paris Agreement requires a sharp one-third reduction in fossil fuel dependence between 2020 and 2030 . This puts the development of any new gas infrastructure at risk of converting multi-vein assets; paying a bill that will outlive its purpose.

As South Africa continues to experience high levels of blackouts, the energy plan announced by President Cyril Ramaphosa in July has yet to come into effect. Among the announcements was that Mantashe is issuing orders for additional capacity as outlined in the IRP, as well as a request for gas as soon as possible.

IRP says local shale gas and onshore gas are being produced and should be accelerated as they have great potential. The IRP argues that gas can become a central part of our regional economic integration strategy [the Southern African Development Community]”.

However, the document added: “Concerns and risks were also raised about the capacity envisaged and the practicality of gas for electricity in the recommended plan, and the risks this poses as South Africa currently lacks adequate gas infrastructure.”

The Richards Bay Gas Power Station is a proposed solution to the lack of gas infrastructure. The project is also being challenged in court in a landmark case, as GroundWork and the South Durban Community Environmental Alliance seek a review of the plant’s environmental permit, citing a lack of public participation.

“These are not so many words, but the determination of the minister [Mantashe] and Nersa’s competition is almost specifically for the Eskom power plant [Richards Bay]in terms of the location, the purchaser,” said Gabrielle Knott, an attorney with the Center for Environmental Rights.

She added that there were many questions surrounding the determination of, for example, where the gas would come from, as well as the reduction of the public participation process in this matter, with the current blackout periods used to support the fast-tracking process. Knott added that legal action would be taken if Nersa did not address the concerns raised by the organizations.

“This decision willfully ignores all the evidence that gas in the future electricity mix is ​​not part of the minimum electricity plan for South Africa. Any gas capacity will simply add to rising electricity costs and further exacerbate inequality and economic decline in South Africa,” Knott said. DM/OBP