Zanewslive.com
Home South Africa A mad scramble as the December deadline approaches for 178,000… 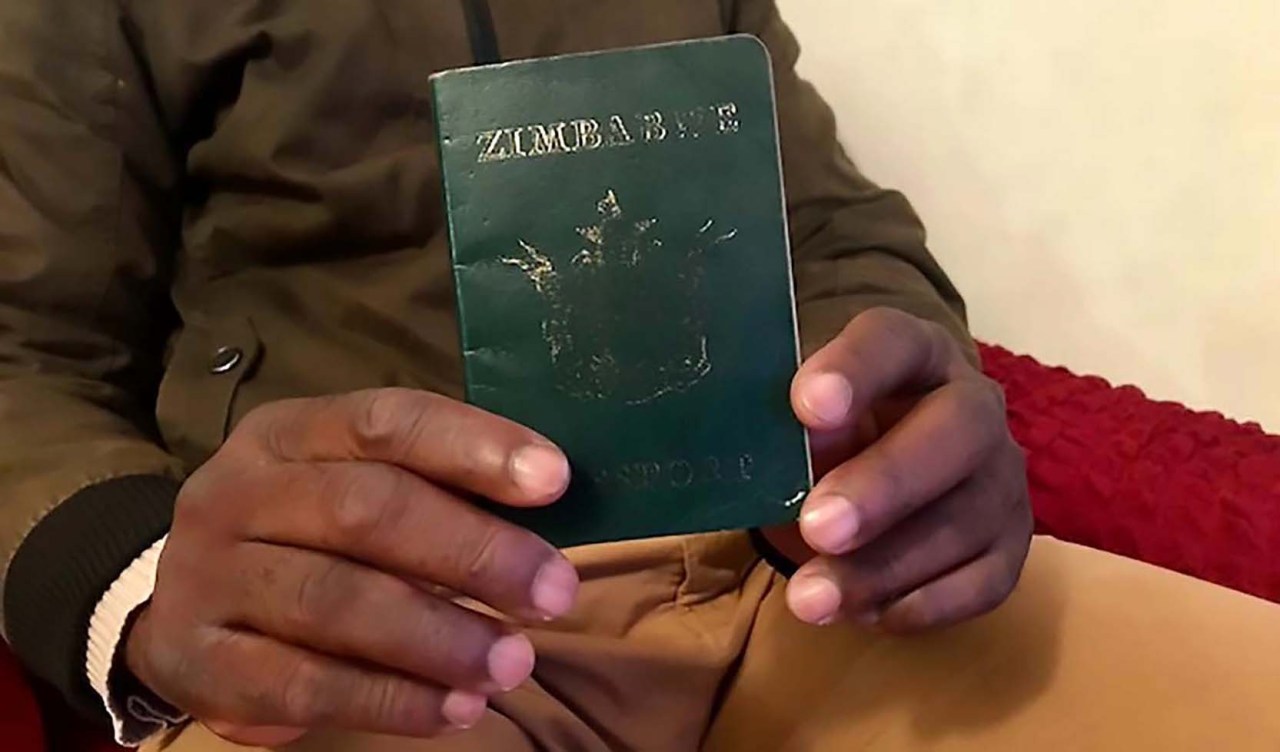 Financial constraints and criteria that are difficult to meet to obtain alternative permits will exclude thousands of Zimbabweans from their lives in South Africa as the cancellation of Zimbabwe Exemption Permits (ZEPs) looms.

Liesl Fourie, a lawyer at Nelson Mandela University’s Center for Refugee Rights, says: “ZEP holders must apply for alternative immigration visas… to legalize their presence in SA. These visa applications cost R1750 per visa plus an additional R800 for the SA Police [Service] clearance certificate and medical and radiological reports.

“In addition, they also require a Zimbabwean police clearance certificate and a Zimbabwean passport that will be valid for many months beyond the expiry of the visa they are applying for.

According to the Home Office, less than 4% (6,000 out of 178,000) of ZEP holders contacted the Department of Home Affairs (DHA) to tell them why their documents should not be suspended in December.

Arnold Bosso (31) has lived in Verulama, KwaZulu-Natal for 14 years and says he is in a difficult position because he is a construction worker, which is not considered a critical skill. Also, he doesn’t qualify or have the money to get another permit for himself or his family of six.

“When I came to SA I had an excavator license but I couldn’t find a job. Then I went to college and majored in accounting and business management. But until then, it was difficult for me to find a job and I decided to take up construction to survive for myself and my family. We have drivers, domestic workers, they’ve been told to apply for critical skills but they don’t meet the requirements.” – said Bosso.

In 2009, Cabinet created the Dispensation of Zimbabweans Project (DZP). The beneficiaries of this project remained in South Africa as permit holders issued under a subsequent ministerial permit. With the 2010 FIFA World Cup coming up, this brought skills to the construction and hospitality sectors, which were in need of labor at the time. People like Bosa filled this need by specializing in these fields to make a living.

“In 2021, the Minister of Internal Affairs made a decision to cancel ZEP visas. It simply allowed ZEP visa holders to extend their ZEP visas by one year to legalize their stay in South Africa by obtaining an alternative visa – such as a work, study or family visa – until the end of 2022,” Fourie said.

“This extension was probably only granted because the Home Secretary announced that ZEP visas would not be extended this late in 2021, and given the large backlog of visa applications at DHA caused by the Covid-19 lockdown [the department worked at reduced capacity at its head office, where visa applications are processed].

“As such, there will be no purpose for ZEP holders to make statements; they must apply for alternative visas through our immigration system to legalize their presence in South Africa.”

Livhuwani Home Affairs Director-General Tommy Mahode says Zimbabwe is in a much better state than it was when asylum was originally granted and therefore Zimbabweans can return home. However, Bosa says things could be different, but people are still suffering in his home country.

“Zimbabwe does not have the industry to cater for all the people who want to work; there is nothing better in zimbabwe. Coming to SA was the best choice for us to survive. They can say all they want that Zimbabwe is better off but people are suffering. For example, how can you say that a country is better if they don’t have it [own]) currency?”

Fourie says activists and organizations like the Helen Suzman Foundation have faced challenges trying to fight the end of ZEP.

“The minister’s decision not to renew the ZEP visa is an administrative act and several organizations have taken the decision to court. All of these applications taking the Minister’s decision on review were against the DHA and the Minister [Aaron] Motsoaledi has even gone so far as to initiate ‘criminal proceedings’ against the legal practitioners representing the ZEP owners in these cases,” she said.

“The current judicial review application, brought by the Helen Suzman Foundation, is probably the best chance of success that ZEP holders can have in having their special visas extended.

“However, this is also opposed, and the Minister of Internal Affairs, in addition, is trying with all his might to discredit the Helen Suzman Foundation in the media.

“Given the nature of this application and the docket in the Western Cape High Court where it was filed, I doubt that this matter will be concluded before the end of 2022 unless special arrangements/agreements are made to resolve this issue. as a matter of urgency and for the court to set a date for the hearing on this issue,” Fourie added. DM/MC