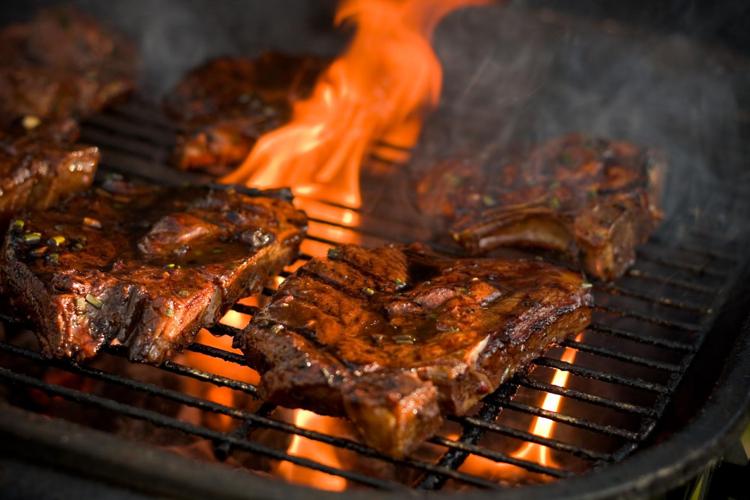 A fight over a loaf of bread and meat took an unexpected turn on Monday August 22 when a man was stabbed and his assailant’s ear cut off in a Motherwell pub.

A 29-year-old man from Gkeberha made his first appearance at Motherwell Magistrates’ Court on Thursday, August 25, charged with murder.

YOU MAY ALSO LIKE: AfriForum to appeal ‘Kill The Boer’ ruling

According to Gkeberh Police Spokesperson Captain Gerda Swart, the men got into an argument over bread and meat at the NU11 Tavern. “It is believed that a fight broke out between the parties in which one of the men suffered multiple stab wounds and the other had his ear cut off.”

Swart said the suspect, whose ear was cut off, was taken into custody the next day at the medical center.